How many accounts are actually active in your guild?

cambo1682 Member, NW M9 Playtest Posts: 164 Arc User
September 2015 edited September 2015 in Player Feedback (PC)
I'm curious if Crytic has underestimated the number of inactive players there are to scale Stronghold requirements. Our guild for exampe has about 130 accounts but probably 8-10 fully active with 4 or 5 online peak, occasionally a couple more. We are making progress, but only because most are playing their alts to gather materials. Looking ahead at the currencies required, things look extremely discouraging. I suspect many people may be reluctant to abandon their small guild or even merge because of friendships, feelings that they have invested in their own Stronghold (even if there is little progress) as well as other reasons for keeping guild size on the lower end. So this begs the question asked about small guilds being considered for Strongholds, are say 90% of the people in guilds making great progress this mod or is it the other way around?

How many accounts are actually active in your guild? 96 votes 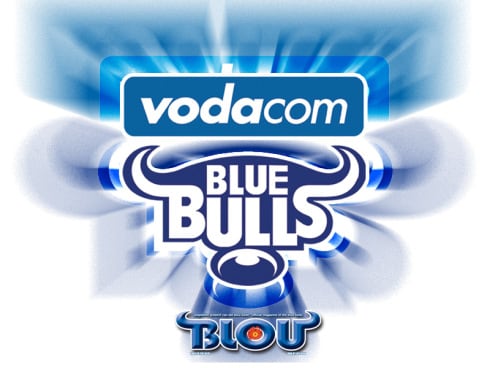