ryuranger Member Posts: 466 Arc User
November 2017 in Ten Forward
Hay Guys Now that we reach the Half way point in the First Season of Star Trek Discovery we see the Spore Drive being something unreliable. So these means it can be fit in to Cannon all together and here is a reason why through out Starfleet history they constantly do alternate ways of FTL either being trans-warp Slipstream Warp Drive and now Spore Drive. So why have we not heard of something like of Spore Drive until Now will this could have been a above Top Secret Project by Starfleet and or (section 31) way to win the War the Klingons but as we see in the Series the Dangers it gives with the Creature and Lt Stamen. So We have to assume the Spore Drive was just another failure with Starfleet to go Faster then warp 9.
May the Shwartz Be With You 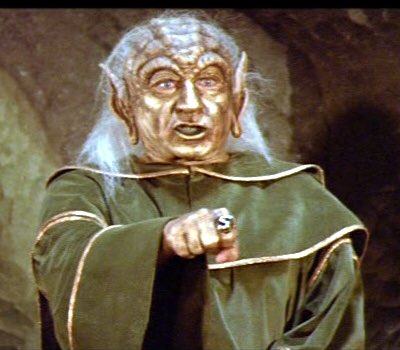