Is this a new ship?

jaturnley Member Posts: 1,213 Arc User
November 2021 in Star Trek Online General Discussion
This ship is in one of the images for the Agile Classics bundle, and I don't recognize it. The colors look a lot like the Alliance ships from the anniversary events. 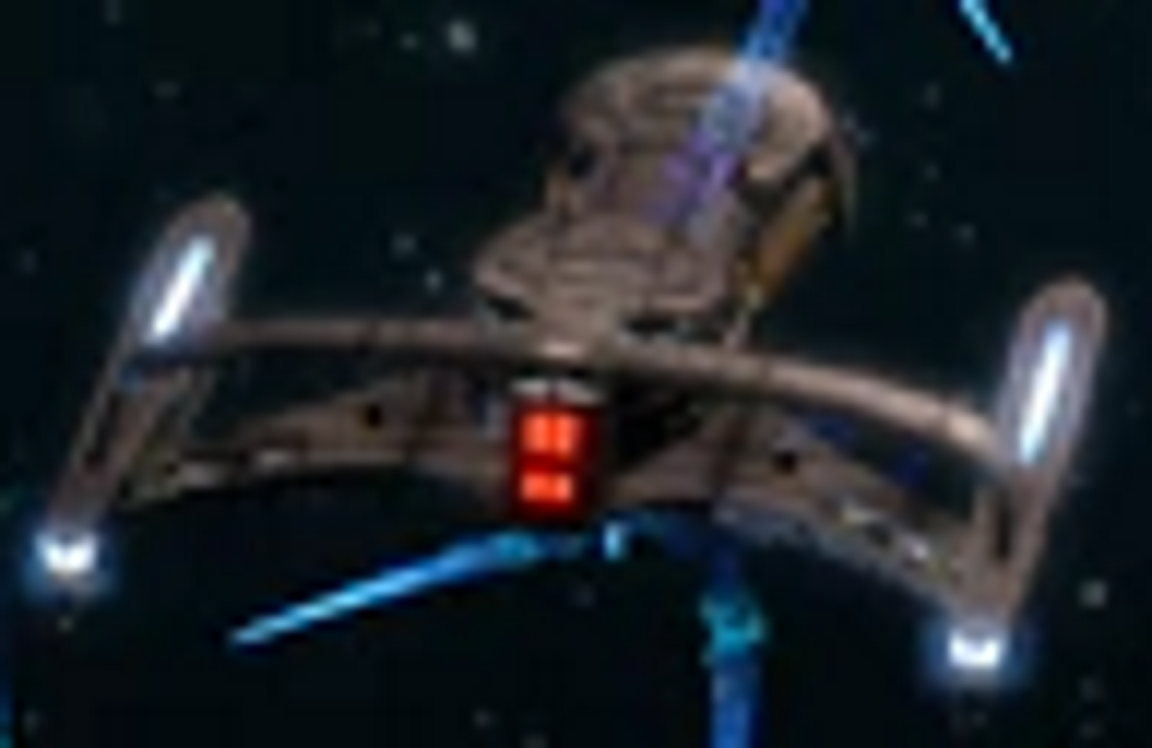