paradox
paradox#7391
Member Posts: 1,132 Arc User
May 18 edited May 18 in Star Trek Online General Discussion
Personally I wish we had more TOS missions, I love playing dress up with 23rd century uniforms and pretending to be characters of that time period even more so as a Non-Federation character. 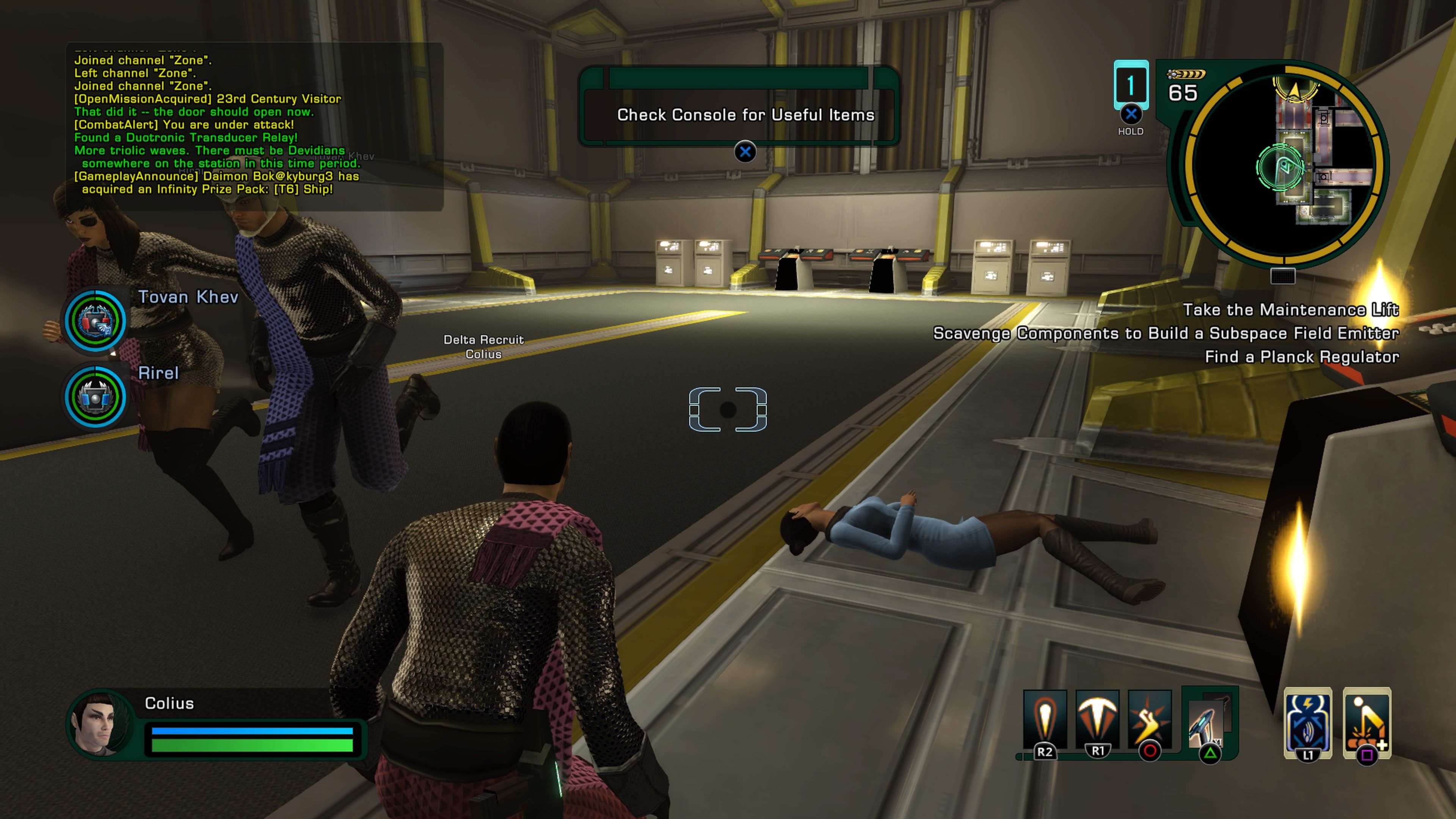