What do you think of the upcoming Heart of Fire Content coming November?

thevampinator Member Posts: 305 Arc User
August 2018 edited August 2018 in General Discussion (PC)
Well all the waterdeep hints has led to this. Not what we were expecting. Maybe it will lead up to waterdeep hopefully two more classes Bard and Druid hopefully adding them in not really counting on it. Okay basically next mod we will be working for an Adventuring Corporation. Here is the link to tell you what its about and more on the lore about it. Please share your thoughts about this and what you think about all this.
http://acquisitionsincorporated.wikia.com/wiki/Acquisitions_Incorporated_Wiki 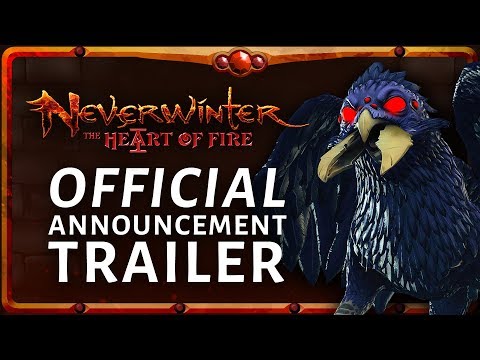