Northern most ruin in Shoshenstar River has no exit

ilithyn Member Posts: 452 Arc User
May 2018 edited May 2018 in Bug Reports (PC)
What it says. The ruin in the north west corner that you can get sent to for the Lost Relics quest picked up in Camp Vengance has no exit, just a hole in the wall and a big ole' drop under the map. This means that anyone who doesn't have access to the travel post from VIP are stuck and unable to leave as there is a camp fire just inside the ruin and switching instance dose nothing.
Also the glowing quest trail disappears inside so it "knows" you can't get out. 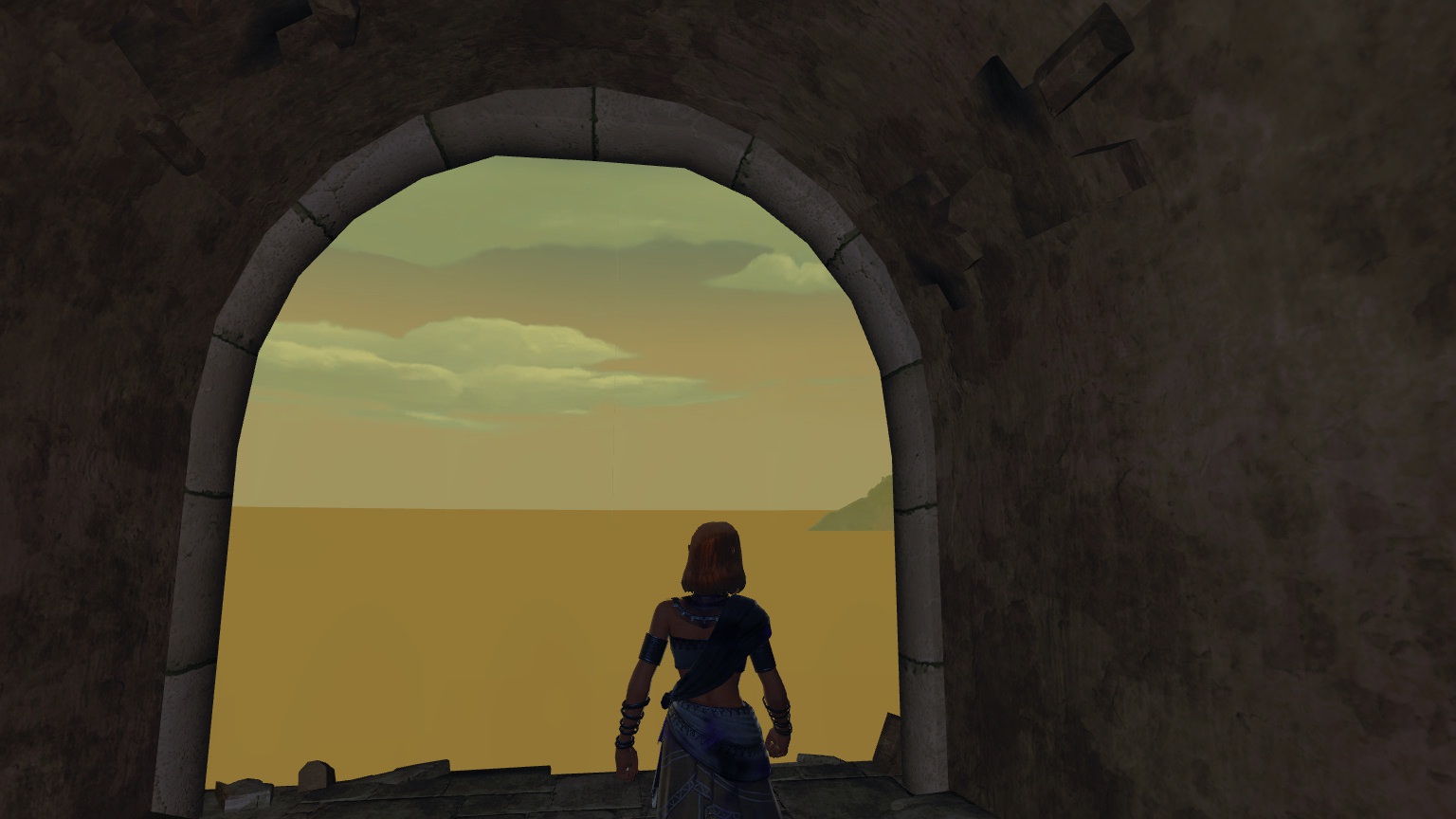 https://imgur.com/a/mWzokGE
Logic is the beginning of wisdom, not the end of it.
0