What's your first opinions of Onslaught

pantagruel01 Posts: 7,091 Arc User
September 2015 edited September 2015 in Champions Online Discussion
Obviously, it may take a while to fully shake out, but what are your initial impressions? 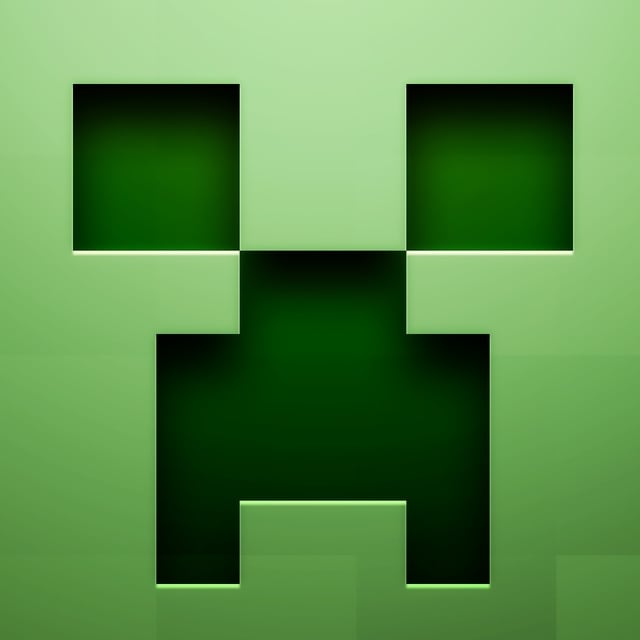 8 votes
Like it, but it could do with some additional work.
40%

38 votes
Has potential, but needs a lot of additional work.
36% 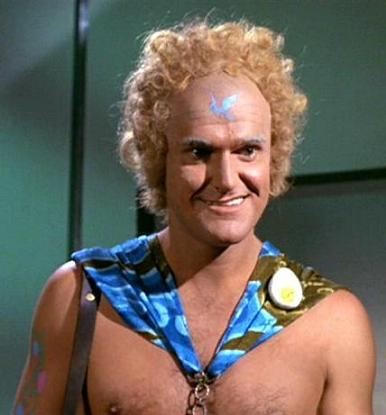