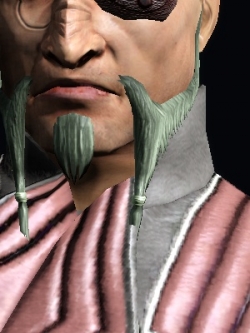 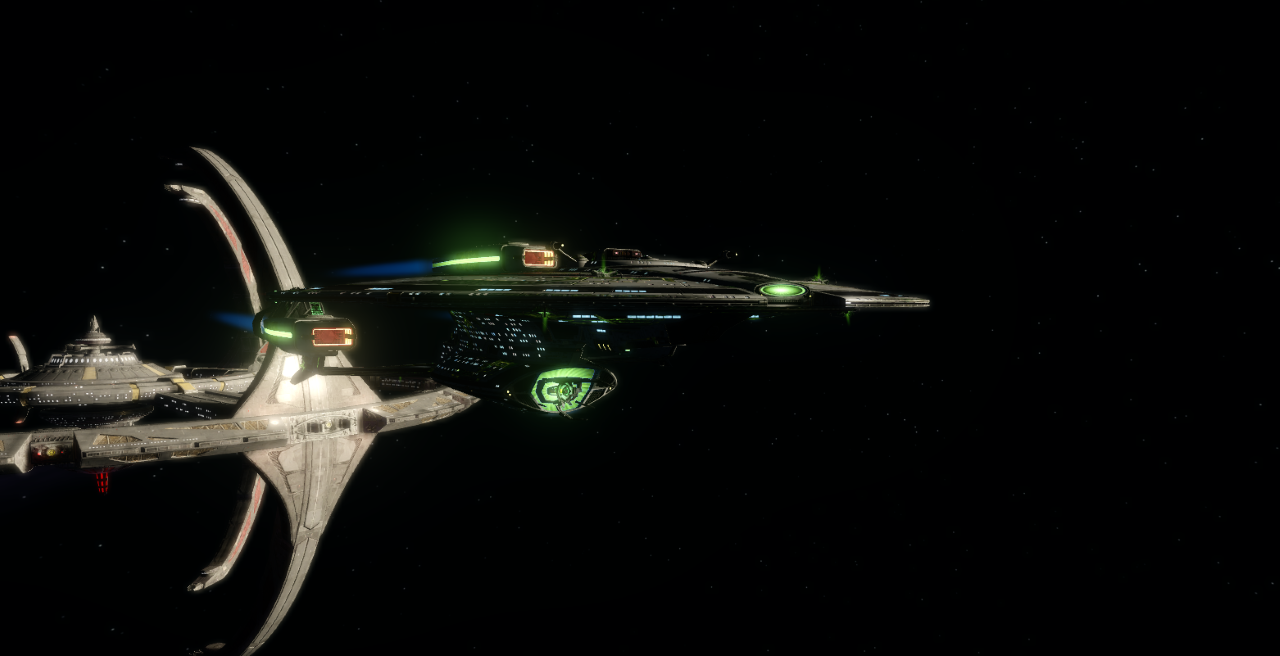 Until I entered the updated "Counterpoint" & saw it for the first time, I had no idea there would be a Cygnus-class variant of the Galaxy-class Dreadnought Cruiser. Don't you agree that if players could actually use that variant of the battleship, things would be a whole lot more interesting?

Did someone claim the rights to both pod & battleship, or is the battleship off-limits just 'cause a few Star Trek fans made their own show & created her as part of that show?
0
July 28
Powered by Vanilla