scottie270182
scottie270182#2421
Member Posts: 33 Arc User
August 2021 edited August 2021 in PC Gameplay Bug Reports
Since the revamped New Orleans-class model came out at the end of last year, the nacelle pylon phaser markings have been misaligned. As a result, the forward most markings float ahead of the pylon, whilst the aft ones are presumably hidden beneath the phaser array itself. 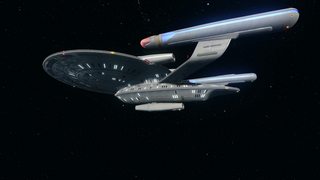 A similar issue has also affected the Verity-class since its launch. When using the chevron separation sequence, the markings from the forward most point of the stardrive remains attached to the saucer section, resulting in them being carried away beneath the primary hull. 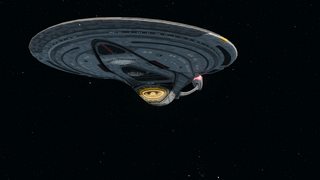 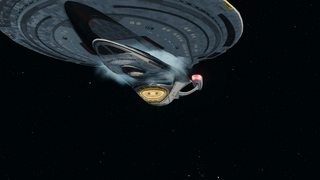 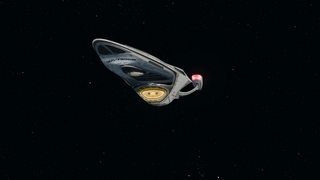 Next up is the curious case of the Nebula-class U.S.S. Berkeley NCC-64720. The ship has been in Earth orbit for quite some time now, but has only been partially updated, leaving it in need of a visit to the NPC equivalent of the Tailor. 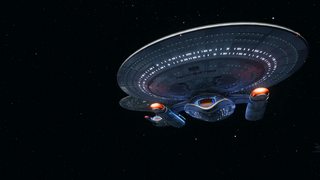 It would also be remiss of me if I didn't note that STO's Farragut-type is the same configuration as the Nebula-class model used in Star Trek: Bridge Commander. Since the Berkeley originated in that game, perhaps it would be the ideal ship to show off the Farragut version. 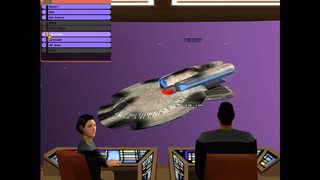 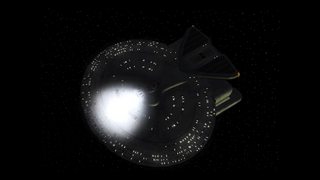