What species of boff not available would you be most interested in?

xyquarze Member Posts: 2,091 Arc User
January 2018 edited January 2018 in Star Trek Online General Discussion
Some look into boffs for their traits to min/max power. Some build their crew that best fits their "Head RP". Since we wouldn't know what kind of traits any new boffs would get, this poll caters more to the latter. So which boffs would you like to be able to add to your crew?

I don't differentiate between "Free from start", "unlockable", "C-Store" or "as an accolade/for completing a mission". So I am not talking about "being able to get more Breen" - you can get Breen, even if only occasionally, so that's settled. This is also only about boffs, available species for captains would be a different matter entirely.

If you chose "other", feel free to specify. Unfortunately I had to trim it down to 10 options, so some had to be excluded (including "unlimited cross faction access")

What species of boff not available would you be most interested in? 93 votes 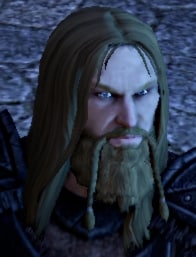 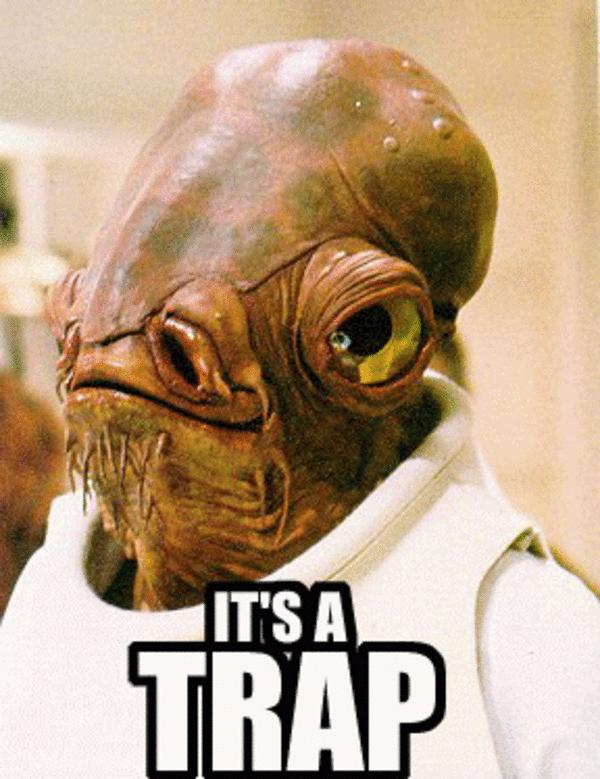