I decided to come back to the game and start fresh. I quit few years ago and went to private servers to experience what PvP is like which I can't experience here due to heavy p2w. That being said, I do still keep tabs here and still talking to my PWI friends and asking them what's been going on here so that in case I come back, I do have some knowledge.

That being said, I am quite stuck as to what class I want to make. I was a BM main ever since I started playing PWI around 2007 but as soon as Tideborns came out, I became an assassin main. And when I started playing in private servers, I also manage to become proficient on playing other classes except Mystic and Cleric.

A little information I wanted to let you guys know:
There are 3 classes and I was hoping that I could get some insights from you guys as to what is best suited for me:
So far, I'm leaning towards seeker more for that easy vortex vitae farming, and then blademaster for the second choice due to it the class most wanted in PvE, and then assassin for the last because I'm also aware that even though this class fits my playstyle, almost if not all factions in the server have a high requirement when it comes to this class.

Looking forward with the result everyone! 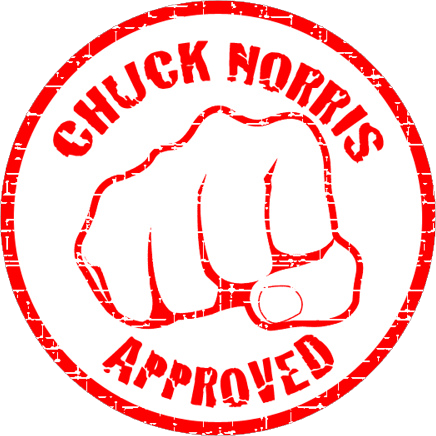