Band of Air is absurd. Destroy it

oldghost
oldghost#2270
Member Posts: 12 Arc User
July 2022 in General Discussion (PC)
It was an absurd situation. I recently returned after almost 9 months of absence, updated my Character. While they were doing the group choosing a DPS I hear:
"There is the object" Band of Air "it is strong, there is not it is weak!"
Intrigued, I look at his stat. 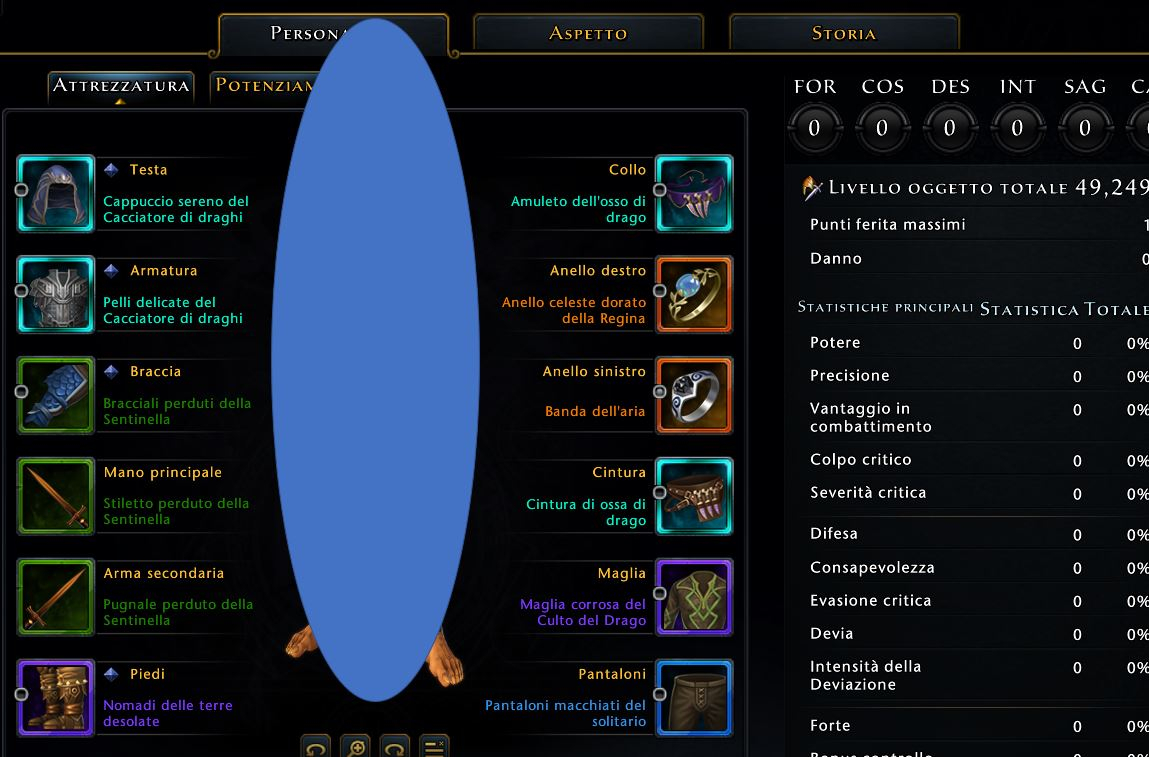 In fact, this Character had it and did a lot of damage, more than me despite being 72K well equipped specifically for dragons but without the "Band of Air"
The thing is absurd, if you have the "Band of Air" you do a lot of damage, without doing little damage, in short, it doesn't matter to do quests or events, spend time and AD to equip, you do the "air band" then you are strong rest is ... useless.
I was really disappointed, no matter if you are good or even a genius and you build a wonderful Character .. the important thing is the ring, the player is not important.
Not only that, but the thing is worse. "air band" is not an object that you build yourself by doing several passes, here you just have to do VOS-HC and MAYBE you could receive the reagents, like the national lotteries.
Summing up in Neverwinter you are strong if you are lucky, skill or intelligence does not matter, I understand why people leave after a while.
By playing in this way, only the feeling of disappointment or frustration remains, hope is not cultivated.
Tagged:
9
«123»