Seline awoke with a smile as she saw the naked outline of her lover at the window. The sun was not up, but the sky was just beginning to light with oranges and reds, though shadows fell into the room. Somehow he sensed her awake, and moved back towards her. She felt helpless, weak from their long adventure in her goose down bed. It didn't matter, she was willing if he wanted her again.
"Who are you," she asked, her mask having been removed long before.
He walked over to her, his silhouette a perfect outline against the burning sky.
"It started when I reached manhood, I suppose," he began, and she knew he was going to weave another tale. She laid back and closed her eyes, his tales of romance and adventure would only make this better.
"My parent's never understood me, they were wealthy, much like yours. I had everything I ever wanted at my finger tips. I learned however, that a lullaby did not always turn out the way we want them to. I was their godsend, perfect in every way I suppose. They set up a good life for me. They taught me everything they felt I needed to know, to be a good man, a good leader, and even a good fighter. They taught me of honor, and everything noble. My skills in the conference rooms matched my skill with a rapier. I was absolutely everything noble."
"So they chose a life for you, that you did not want," she said to him, as he leaned over her.
Gods he was handsomely chiseled. His voice so soothing. Her anticipation building.
"Yes," he nodded. "I taught them though that just because the song is a lullaby, it does not mean you will dream."
Seline did not know what that meant, as she felt the cold on her neck. She felt something wet, and thought it strange. She began to get dizzy, even as he leaned and kissed her.
Then she knew nothing.
"Call me The Lullaby," he simply said with deep, genuine sadness in his voice.

The Lullaby sailed along the Sword Coast, away from Neverwinter. The warehouse owner would be blamed for the death of the noble girl, once the guards found her. He would be executed immediately, not much need for a trial. The young lass' father would insist on it. The Lullaby knew this, because, after all, it was the grieving father that paid him to do the job. 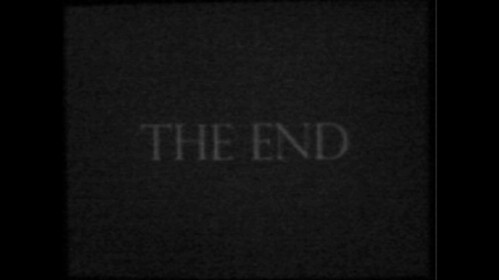 "You got your rules and your religion, that's designed to keep you safe, but when rules start getting broken you start questioning your faith"