Reminiscence of a King 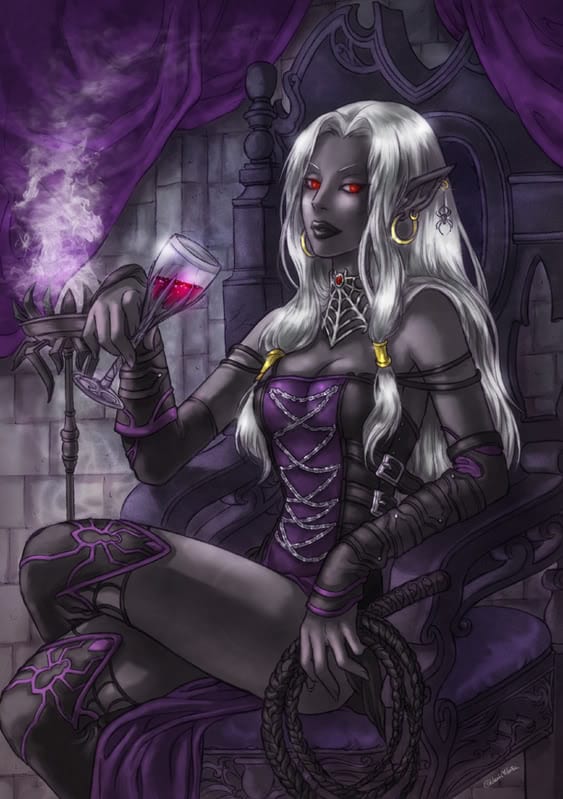 celticgamer0 Member Posts: 537 Arc User
July 2014 edited July 2014 in Art and Fiction
It was a clear day in the kingdom. Two young boys lay upon the green fields as they looked upon the clouds. A moment of quiet save the singing of the birds was broken as the blonde-haired lad looked upon the more richly dressed brown-haired boy.
"When you're king, you still gonna make me your advisor?" This question caused the latter to turn to his friend with a smug look.
"Advisor? I was thinking you'd be more suited as a jester." He laughed then as the blonde-haired boy gave a playful slug to his friend, an act they both knew would not have been looked upon with amusement. When the laughter died down, the blonde-haired boy's expression turned serious.
"It isn't fair that we cannot play within the city. Why are there even laws preventing us from being friends?" His blue eyes turned to his friend.
"I don't know, but when I am king it will be the first law to go." The young prince gave another playful look to his friend. "All the kids I can play with are boring."
The blonde smiled wide. "We will be friends forever, right?"
"Yes. Forever and ever."
Suddenly the sky grew dark. The blonde-haired boy's smile faded into a look of horror as thunder crashed in the distance. The young prince reached for his friend as they began to drift apart. A scream was heard and then a sudden flash of light.
Wyn awoke with a start, sweat pouring from his forehead. That was the third night in a row he had drempt of his friend. A hand moved to the circlet upon the nightstand, the informal crown when not seeing to petitioners. The words from that fateful day still rang in his mind.
0
Sign In or Register to comment.
Powered by Vanilla