After having tested Fighter Vanguard threat generation an absurd amount of times since the M16 changes to tank threat generation, I decided to collect information for all 3 tank paragons. The introduction of the training room would make this a lot more enjoyable than the hours spent hitting dummies in the Trade of Blades, as there is nothing that quite matches the feeling of getting interupted by a random player hitting the dummy for no reason at all after 491 at-will hits. The only thing stopping me from utilizing the training room for these tests, is the fact that you can not enter the training room with a party member ( @skingdev#1102 ).

These are the questions I would like to get answers to from the testing :


In an effort to save myself from a few mental breakdowns, I decided to find every developer statement that could potentially ease the testing ;

I remembered a former dev giving details in the M16 Fighter feedback thread, but he is referring to possible changes before M16 launch :

In these posts Asterdahl gives information that could answer a lot of the questions, but all testing done shows that the numbers are incorrect. @noworries#8859 stated that the base modifier for tanks was x4 in this interview : 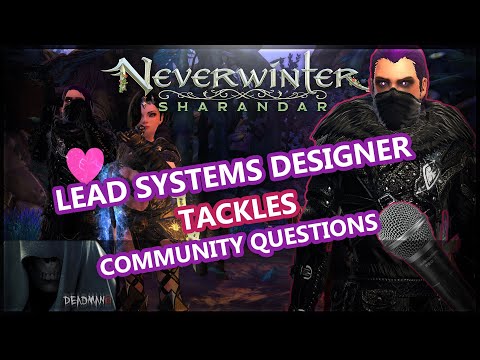 The most interesting developer comment I found regarding threat generation was this :

The dev promises to provide FULL INFORMATION on tank threat modifiers "at some point in the future". Almost 3 years (and 6 full module releases) later, we still havent seen this information. The release of the Reapers Challenge could potentially mean a need for different tank loadouts, mening a perfect time to release this information.