Show off your Bard!

kreatyve Member, Neverwinter Moderator, NW M9 Playtest Posts: 10,538 Community Moderator
August 2021 edited August 2021 in The Tavern
I figured I would make a thread in the new Bard subforum for people to use to show off their bards. 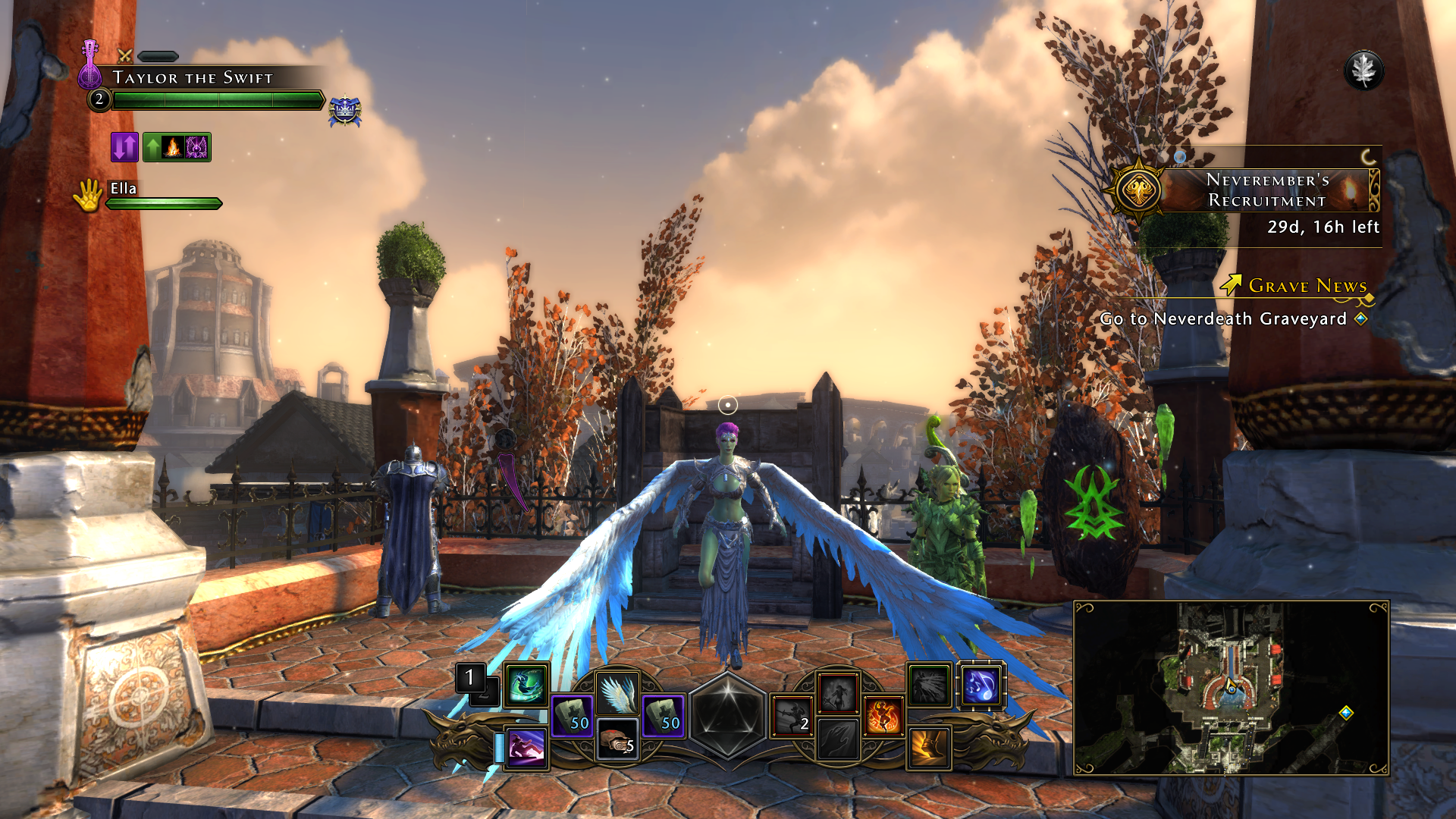 Post edited by kreatyve on August 2021
My opinions are my own. I do not work for PWE or Cryptic. - Forum Rules - Protector's Enclave Discord - I play on Xbox
Any of my comments not posted in orange are based on my own personal opinion and not official.
Any messages written in orange are official moderation messages. Signature images are now fixed!