state of the combat build

thefiresidecat Member Posts: 4,441 Arc User
February 19 edited February 20 in PvE Discussion
the following all screen grabs from the same toon different builds. yes the first build will probably not work for absolute end game stuff. it will be too low il to enter sharandar (but how much work would it be to get it to 40?) but for all other content, I posit that the first build is the superior one. it's nearly all good damage gear from hunts and the stats are closer to perfect than the second higher Il build using all the standard end game gear and full rank enchants and whatnot. I am missing ribcage and other t3 hunt gear.

the point is, that's a lot of work to be like the third picture.. for no real return.. and if I wanted the third picture to look like the low effort first two pictures it would cost me a great deal more time effort and moolah.

oh boy, I can do a few more end game trials that are absolutely no better than older trials in terms of reward? The weapons are no longer chase items. There are no decent chase items. Even baby zariel (which I haven't tried with my new low il load out but I should) has rewards that are less compelling than a 3 minute run of Tiamat. This is basically going back to where we were at mod 16 but worse. Then it was eschew higher il gear for hunt gear but still get the highest Il you can of the hunt gear. Now you want to do everything you can to pare down your il. you want the oldest hunt gear you can hunt down in your inventory or in game.

If you go back even further you could compare this to mod 6. You don't have to balance anything much. I remember being new in mod 6, and just taking what I got and doing ok. I didn't top the charts, but I did ok without balancing anything. It wasn't probably til mod 7 or 8 that they changed something so it really mattered how much arpen you had and power. This is really kind of like that and it's not good. It isn't doing anything to make anyone want to stick around. Even though this should be favorable for noobs there is just no in game guidance whatsoever about stats what they do and important mechanics like CA. Even knowing what you're doing it seems like enemy ca can work thru walls. you still will get one shot regularly from mobs that shouldn't be able to do that. So this isn't the noob friendly experience that 6 was. (At least to me, I know it was widely hated but as a complete and total noob I was ok with it)

There is just nothing good to say here. Combat is boring. That's the crux of it. It's become dull. Fights take forever for no purpose or real reward. there is no chase item of note. there is nothing to build for. you want to anti build. we have more changes hanging over our heads that from what we've experienced so far, leave very little room for hope. Instead it's this dread anxiety..

the cdp a year or two ago promised us there would be listening to the base about what we wanted and didn't want. but it is actually 90 times worse than it was with that mod 16 bomb. focusing on cult of personality isn't going to save this game or convince people they're having fun.

listening to the player base about core motivations to play and spend money would really go along way towards rebuilding trust. (and that doesn't mean the streaming talking heads. they don't speak for most of us) what we've been given is not what we've been asking for. I know I don't speak and cannot speak for everyone.. but I don't think I stand alone. (especially because i know I'm just rehashing what many have been talking about for many months, but I figure it's good to put your own spin on the same thing just to keep the topic open. Kudos to those who came before me) 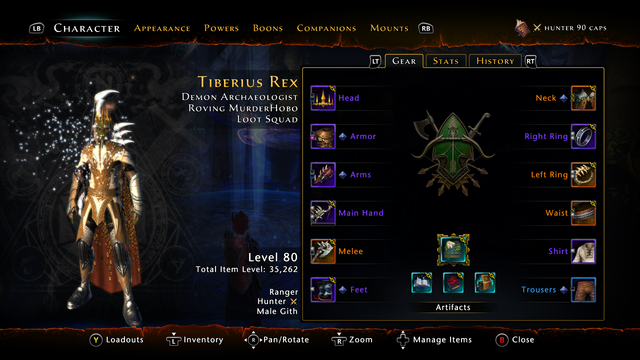 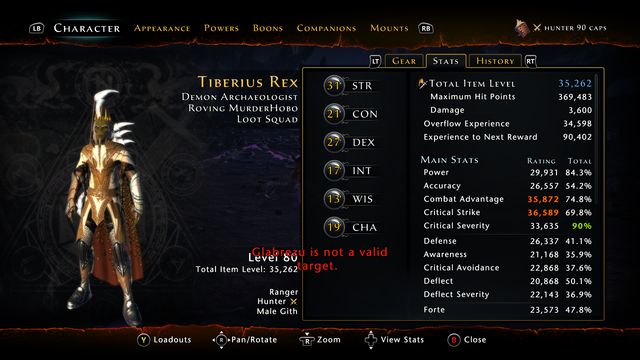 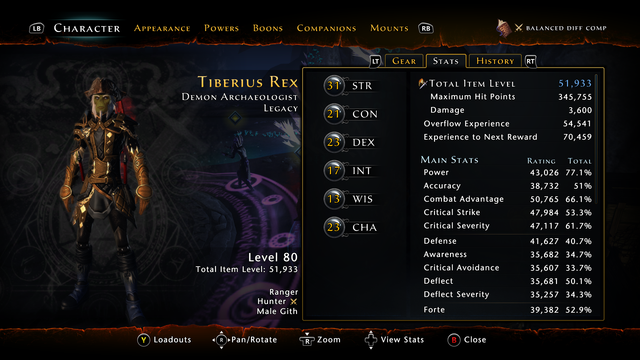