adinosii Member, NW M9 Playtest Posts: 4,294 Arc User
August 2020 edited August 2020 in Bug Reports (PC)
I have a rather long list of minor issues and annoyances, and will be posting them in a random order when I have the time to take screenshots and such to document them

None of those issues are game-breaking, but they are all annoying, and getting rid of annoyances is nice, right?

OK, I admit this one is a bit special, as I might be the only person affected by it, but this is a pretty big thing for me.

A long time ago, I got an item named Wings of Bahamut and used it to transform the neck item I was using at the time. I then transferred it from one item to another, until finally it was sitting on my Burning Necklace of the Shore, which was pretty much a BiS item for me at the time. 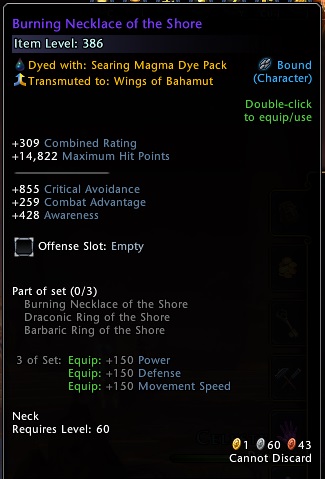 So, now I would like to transfer my Wings to the Apperance Library, but I cannot. If I click on the Necklace, that option is just not given. 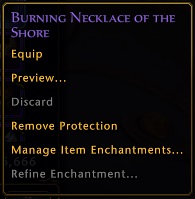 The reason is that I had transfeered my wings to a "necklace" item which cannot be transferred to the Apperance LIbrary - if I had transferred it to a cape or some other item with visuals, this would not have become an issue, but now I am stuck with an inaccesible item.

I just want my wings back. 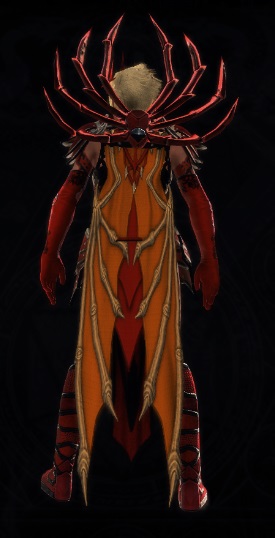 Now, I can think of a few ways to fix this:
Hoping for improvements...
Post edited by adinosii on August 2020
0