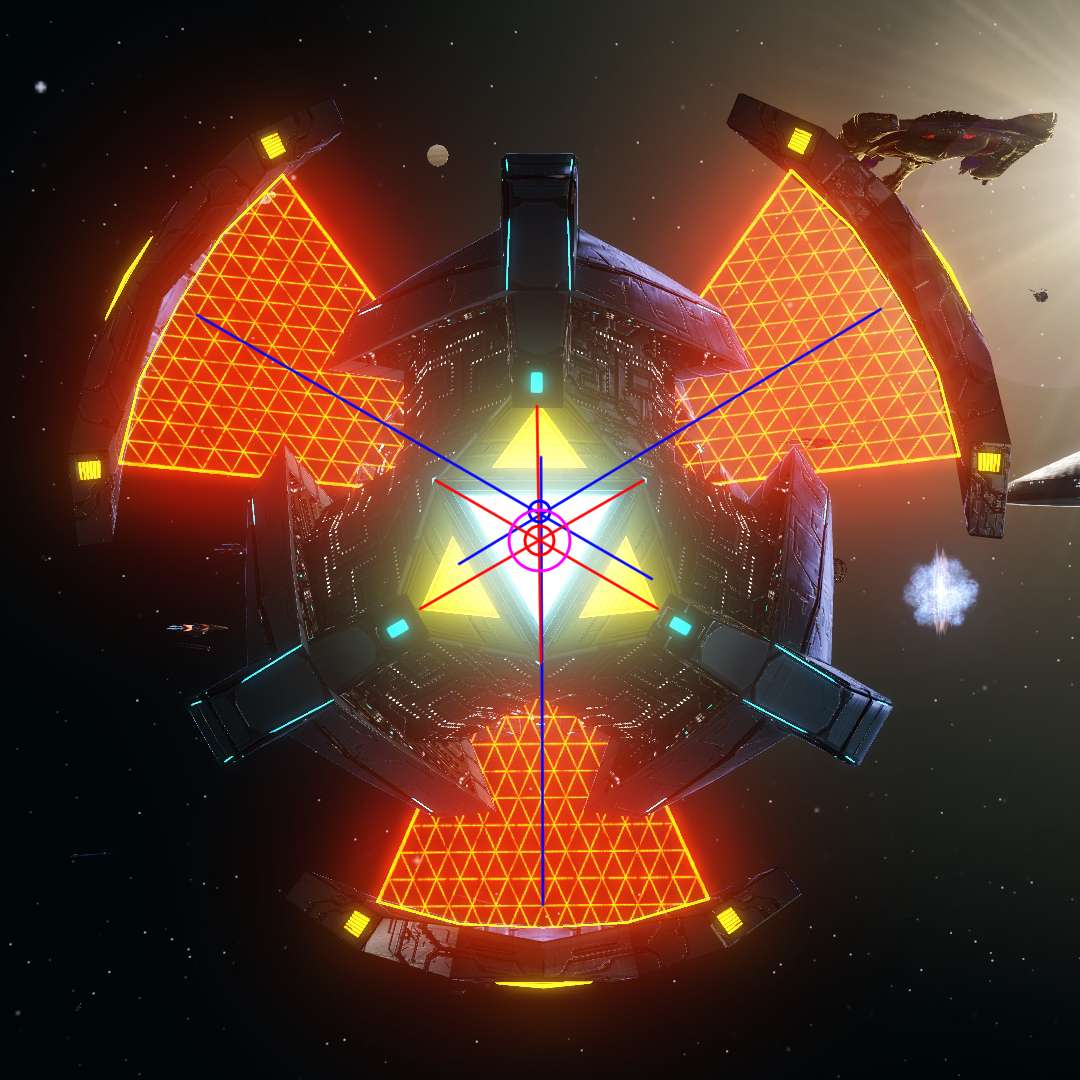 It baffles me that this is still going strong after 6+ years, and having doged QA in the first place nonetheless, being a almost comically dumb bug, that would require as much as simply moving the model of the wheel a bit to be properly centered again, save, push to next patch, done.

SalemKane is Seel, still alive and kicking since 2009
Beta Tester
Gone throu the Klingon hell and back.
Your One Man solution to Elite STF's.
0