Why We Need The Option To Turn Off Other Players' Effects 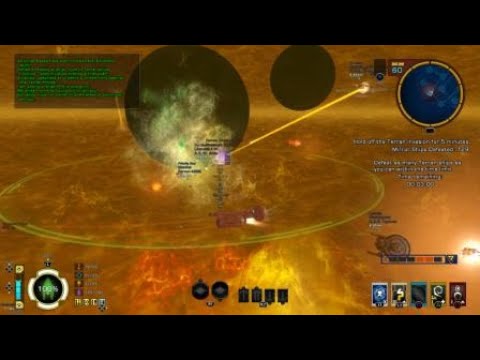 PlayStation players don't have super big graphics cards and oogles of RAM. The game console can't handle it when there's even a low-moderate amount of players in the same area with all their abilities and special effects going off. Here's a video showing what happens to us. I'm not super good at video games, but I know how to control a ship when my inputs are detected and not happening five or so seconds behind. Please, we're paying customers too. Give us an option to have a more pleasant game experience.