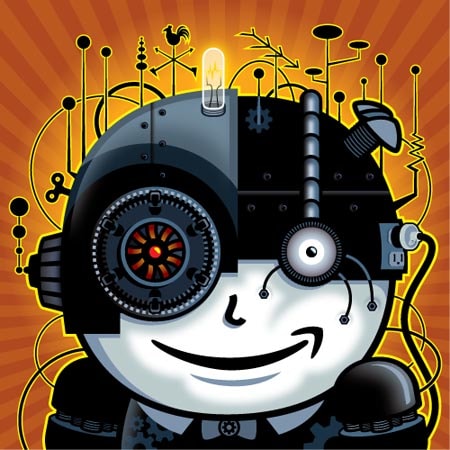 liamslater Member Posts: 2 Arc User
September 2019 in PC Gameplay Bug Reports
The 2014 Anniversary event Polytrinic Acid Horta combat pet no longer shows on any of my characters promotion tabs. This was an unlimited unlocked that i have had and used on my other characters for years. I did have the exact same issue with one of the Klingon T6 Battlecruiser Promotions that also vanished for a long while but i was never bothered because i never had a Klingon character however that promotion did come back on its own after a long while. Hopefully the Acid Horta promoton will do the same.

I contacted support and it is thought to be a bug and asked me to write a bug report here.

"We've conducted further investigation and tested possible workarounds for this issue but it looks like this is a result of a possible bug. While we don't have a fix for you, we'll gather the details that you've given to us and pass them on for further investigation. Still, we strongly recommend submitting a report in the official bug reports forum."
0