Khan outfit (not "Wrath of Khan" 's one)

It's just to ask, what do you think about getting Khan outfit (from "Into Darkness" film) in the Tailor? I think it would be great, don't you think?
We already can get the ship and ground weapon from that film, why not the outfit too? 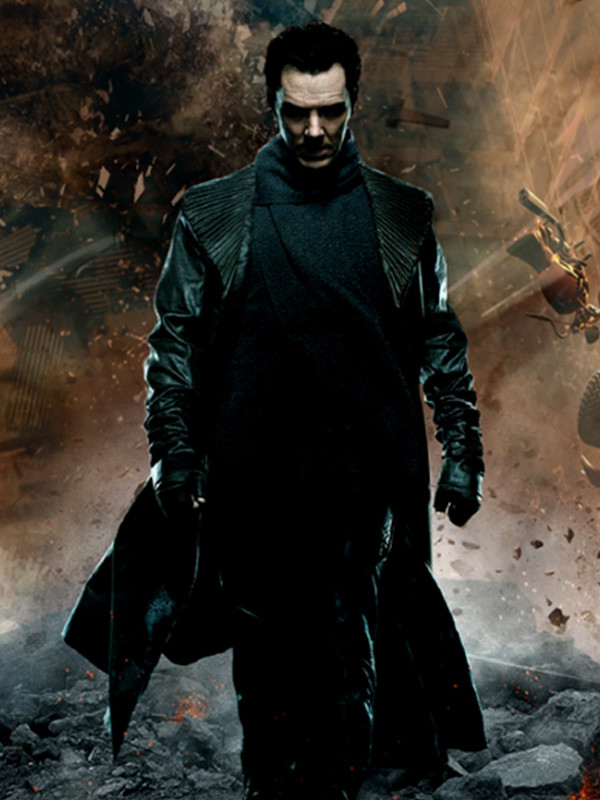 Thanks for your attention!