-TOS characters cannot assign boffs to away team. This is normally just kind of sad, as it means on the home screen my character is standing there all by himself, but by "Tangled Webs", when you should have five boffs, it's an issue. I was unable to assign my fifth officer to the away team, and thus was accompanied by a random security officer, who carried a 25th century phaser.

-TOS boffs cannot display any rank higher than lieutenant, junior grade, even after they are promoted. Additional pips work just fine for non-TOS boffs picked up after "The Battle of Caleb IV".

-On the Pioneer-class bridge, there are 25th century officers manning the stations. The officers on the lower deck are all 23rd century.

-There is still no music in the 23rd century sector space, and now portions of the map vanish during travel.

-There is a LOT of VO overlap, especially with regards to Scotty, whose lines frequently run over one another.

-On the mission "Painful Omens", about half of the infected officers do not fall after being incapacitated, and continue standing there, pointing their weapons.

-On "Tangled Webs", all of the drops aboard the Tholian ship are 25th century.

That's all for now. I must say, however, that it was a real treat playing through again, now that things have really started coming together. Anyone who hasn't done so yet really should. Between the period graphics, the 23rd century technology, and the recently-added VO taken directly from TOS, this new expansion has become the last word in cool. Oh, and a special thanks to the devs for adding so many different TOS badges! The dearth of different ship badges was something that had bothered me more than I'd care to admit. 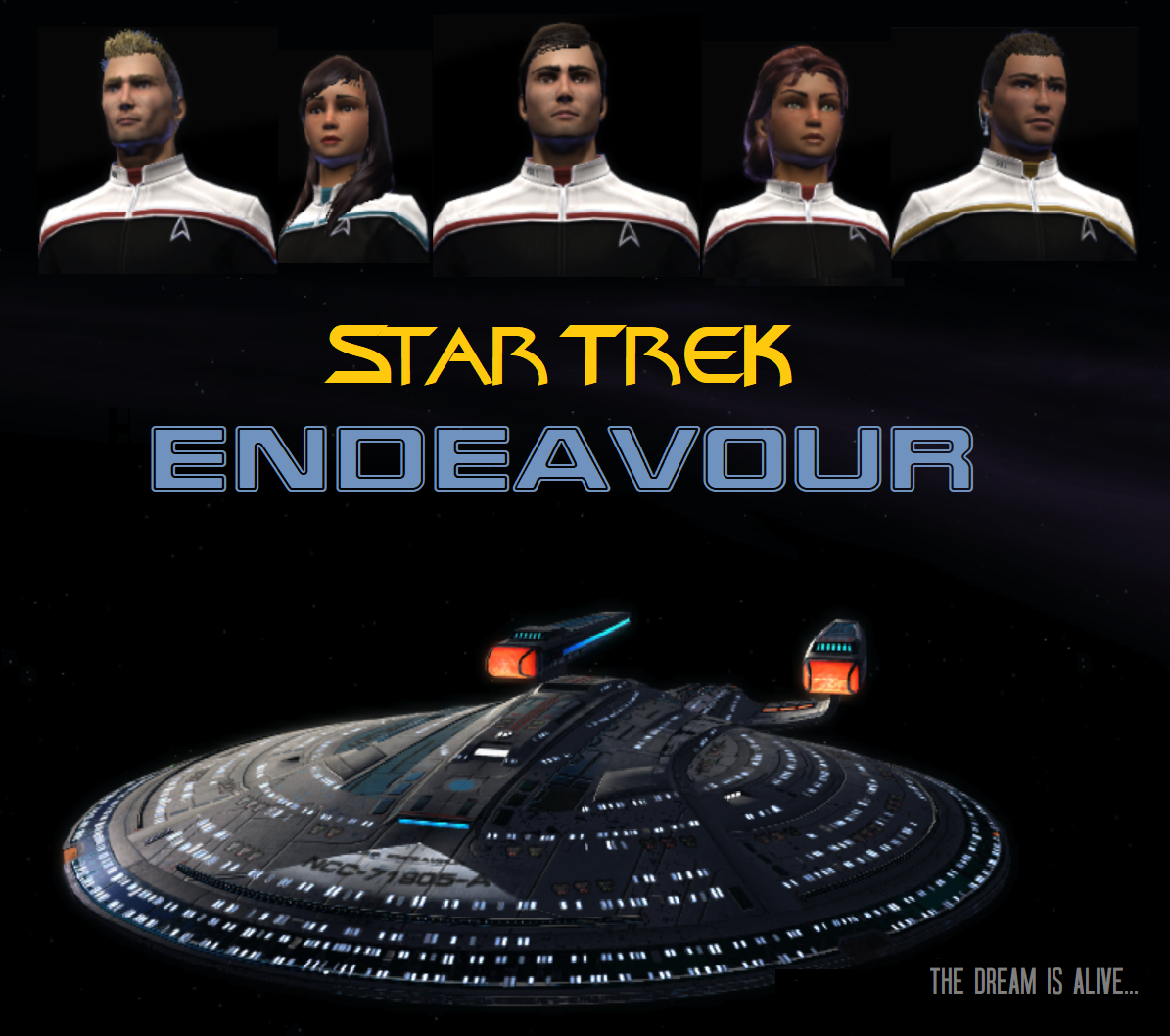