We've had amazing talent come through our doors over the years - from fierce competitions, to simply sharing what we all love!
This year for our 9th Anniversary, we want to show our appreciation to you - our fans, our players - and you get a few little extra goodies along the way!

How To Participate
Post your entry in the Fan Appreciation Thread (You Are Here!) on the official PWI forums! It's that simple! 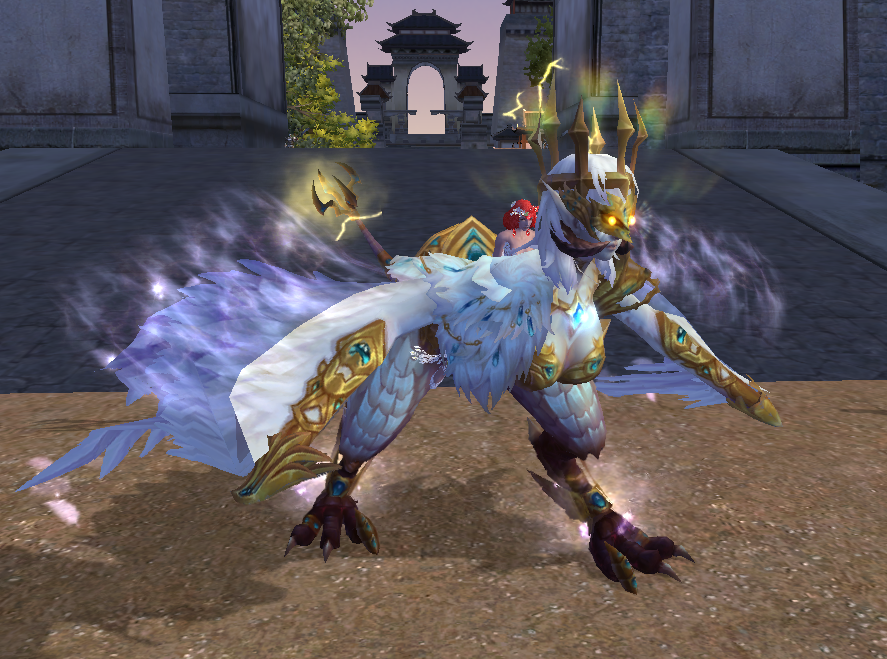 *Exclusive Title* For the Love Of
*Title Description* : this game, dearly beloved! 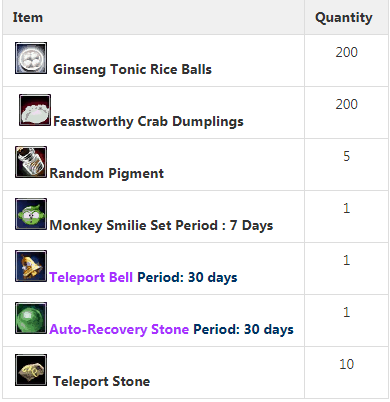