Any miscellaneous bug threads in other areas of the forums or replies made to the Ask a Simple Question, Get a Simple Answer thread will be split off and added here.


This thread will be opened on launch day!

*Dawnlight Halls is not giving Crystals to continue the instance : BUGGED
*Veni Vidi Vici title will "disappear" when unequipped (is not selectable from the Title UI) : BUGGED

Reported Issues but Unable to Reproduce
-These issues have been reported by players, but we are unable to reproduce them in test. This does not mean they are not valid issues, but we can't emulate them after multiple attempts-

*Can not equip titles (EN clients) - Missing columns or not having checkboxes : Unable to Reproduce
*Certain players unable to get Cultivation quest : Unable to reproduce

jorock457 wrote: »
So I upgraded gravel blade and now stalag and bloodletting work and stun. But once I add the blue glyph, that gives 100% bloodletting, the stun does not work. I said in the video that gemini didn't work, but I was wrong, I just had in the glyph that makes it not proc. But the stalagstrike stun needs to be fixed asap. 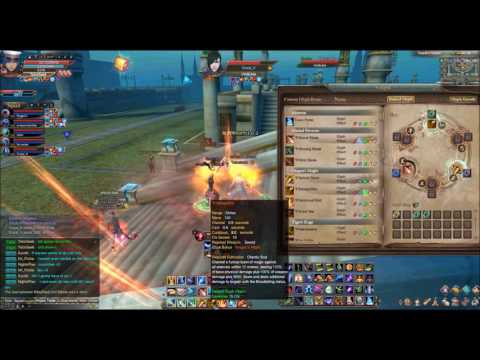 vcbrain16 wrote: »
On the updated version of gravel blade for the Ethereal Glyph where bloodletting status is 100%, is the duration for that status correct? Because Stalag takes .5 seconds to cast and .5 seconds to channel yet the bloodletting status only lasts for .5 seconds? I'm hoping this is a typo and wasn't meant to be this way because it basically ruins the purpose of having that glyph if you won't even be able to get the status off on the enemy. Sage gravel blade's bloodletting status is about 17 seconds on the enemy before it disappears meaning you have 17 seconds to use stalagstrike in order to get the stun off. Just curious because I don't want bloodletting to be so short to the point where you can't even use it if you were to pick Ethereal Glyph : Will need further investigation
*Can not equip titles (DE clients) - Missing columns or not having checkboxes : WIll need to investigate

Known Issues
*Mystic Swirling Mist description is not there when hovering over the glyph (Verdant).
-This unfortunately is a result of the hard limitations set in the tooltips for base skills. 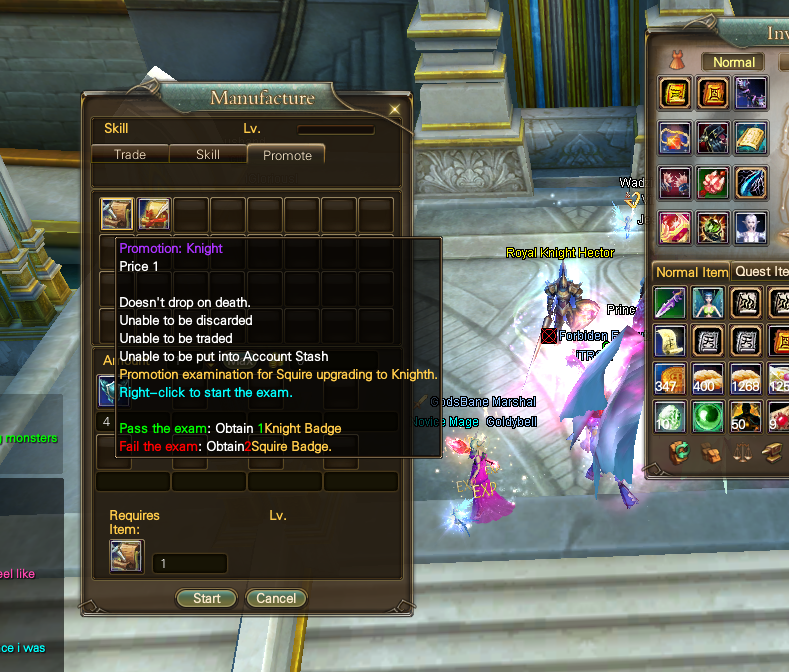 shopcheese wrote: »
@kalystconquerer#0876 the unique titles from the forum pet event we had some months back have been renamed from "Best in Class" and "Best in Show" both to "Win the Kennel Pet Club.". While I guess the title still makes sense, I personally preferred them with their old names, especially considering the person who won the grand prize no longer have her title unique, but named the same as the other titles. I wonder if it's possible to have them renamed back to their old names.

At the start of each section there should be an index page so it is easier to get to the various pages for the years and items in the Origins, Events and Glossary. The tabs make it easy to get to each section, but then you have to page through 40-60 pages in each section looking for the item you want to read about.


Nevertheless, it was a fun read.

terryu wrote: »
Oh also, minor typo:
Gravel Blade is a Seeker skill but the item labels it a Psychic. 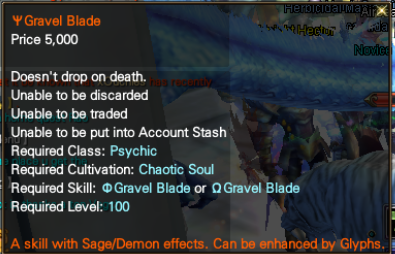