UPDATE : We are on for tonight!!

Maintenance is expected to last approximately 6 hours, so during that time you will not be able to access the live servers.
*Maintenance times are tentative and are subject to change at any time. Actual end times will vary depending on the progress of the maintenance.

Thank you for your patience and we apologize for the inconvenience. 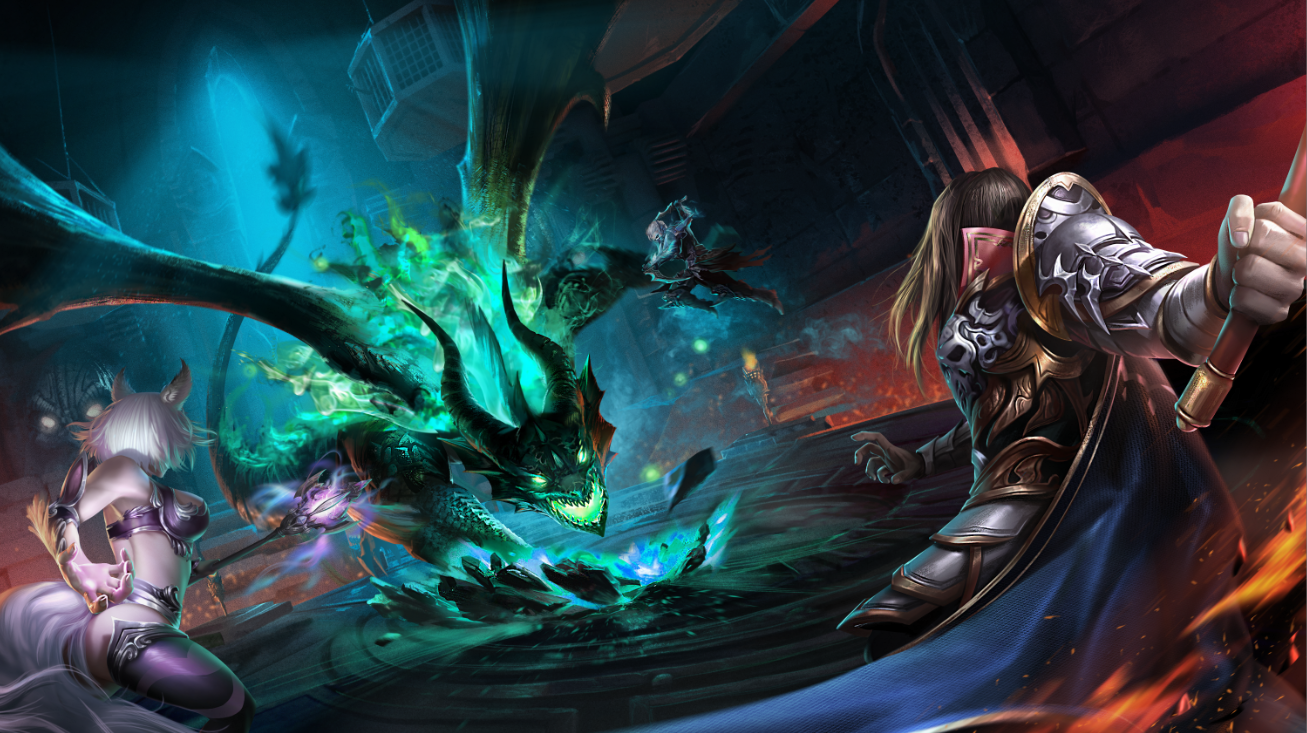