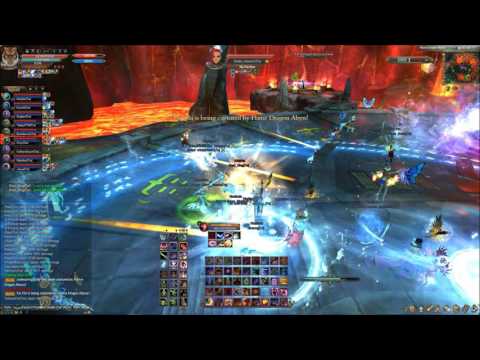 Basically my gameplay is:

This skill is really strong. And if squad mate learn how to support the barb with that combo (cleric can double HP, BM can HF, stun and chain people into ultimate, SB can put vortex near the barb, ecc) can be alot interesting because can be able to change the sort of the fight in that moment.

What do you think?
Roar_King
Level 105 Barbarian with Deity Stone