- Restores 0.25% of Total Action Points per 1% of the GF's HP lost of postmitigated damage (ie, after damage debuffs/damage resistance/etc etc).
- This AP re-fill scales with damage resistance. So, for example, if you currently have 15% damage resistance, you multiply the AP refill of Martial Mastery by 1.15x.
(At time of writing: unknown if damage resistance multiplier can exceed 1.80x)
- Does not scale with typical sources of Action Point gain (ex: CON's AP Gain bonus, Recovery, Inspiring Leader)

In my pursuit of more GF knowledge, I decided to figure out how the hell this violation of common sense feat works.

This was the GF used. 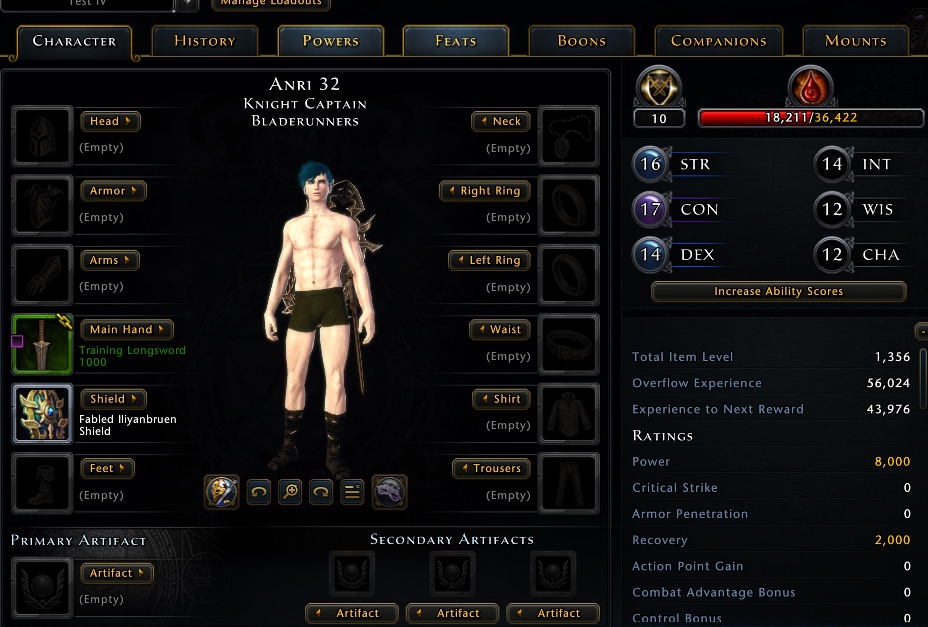 Here was the first test: 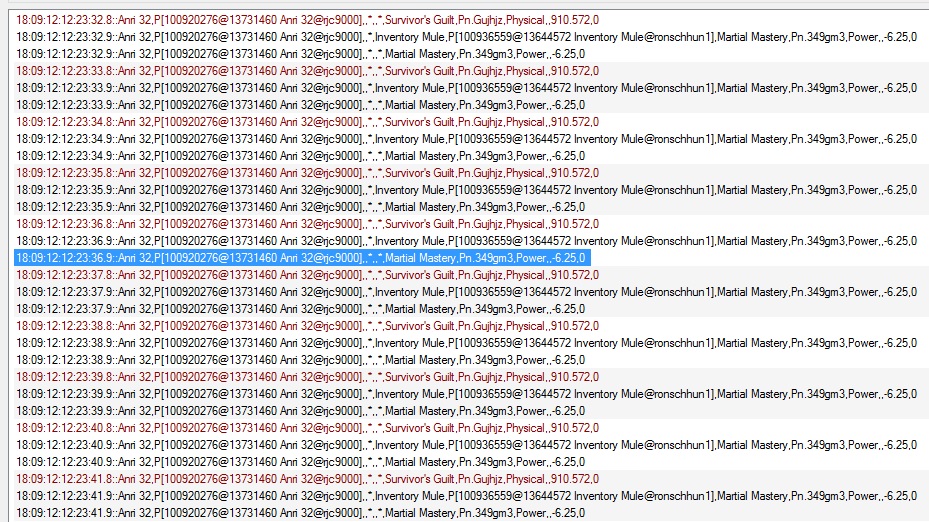 This pattern holds true when I tried it on the torch in Tomb Exhume. 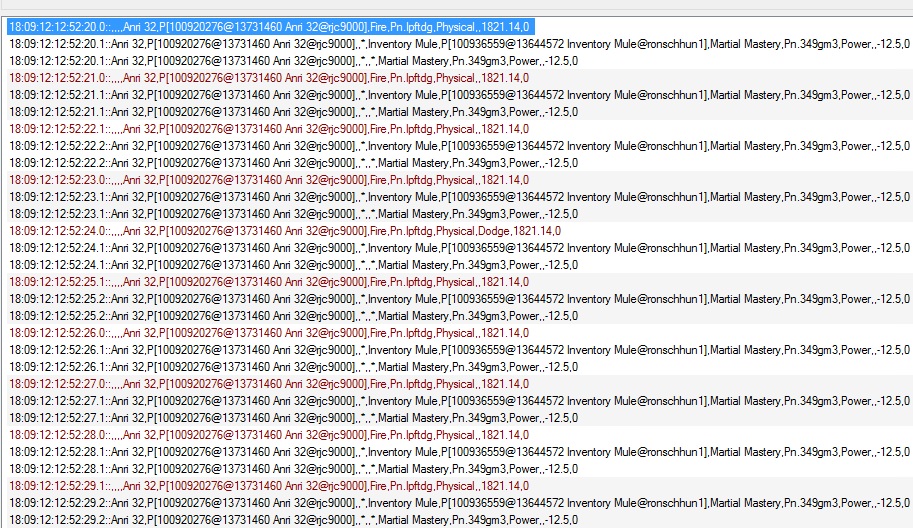 These torches deal 5% of maximum HP per hit. (fyi for potential testers: this has potential...)

How I found this out was using United, which gives 5% damage resistance.

Besides using United, I was in Drowned Shore as well, so my HP was reduced to 32,155.

Seeing as I had United (5% damage resistance buff) but no other sources of damage resistance, I can multiply the AP generated by 1.05x. If you do that, the Action Points generated was 1.873920...which is exactly as calculated, correct to 4 decimal places.