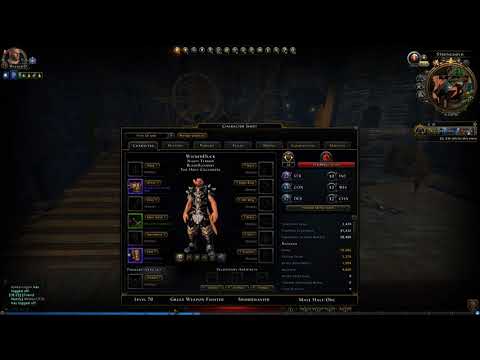 My guess is that both the armor and the heels trigger the same flag / buff name, so adding the second one will not add a buff as the flag already on, and removing one will trigger the buff to false even though there is still one of them used.

«12»
This discussion has been closed.