PLUS Ultra priority on : Companion and loadout ^ ^ 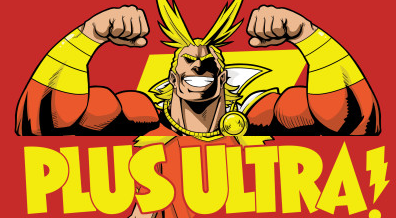 As such, I propose the community to all agree to pend all other issues aside (e.g. typos, quest item stuck, etc), to fix character issues as ULTRA priority first. It's going to be the most epic fix, the best update of all updates.

Currently, characters have issues with companions. They could not make a loadout switch when the same companion skill is placed in different skill slot on the second loadout. The golden companion's skill acquired from the recent magnificent case did not appear on skill list. This have all caused difficulty in character building.

The innovative companion system and loadout is far superior than wow and every other mmorpg. We can only introduce the game to more friends with pride and confidence when character building issues are fixed and reaching perfection. Let's bring out that motivation and love to make it happen. ^ ^
Post edited by irene#2829 on November 2021
2