Can we have this little guy as a companion or as a mount even. 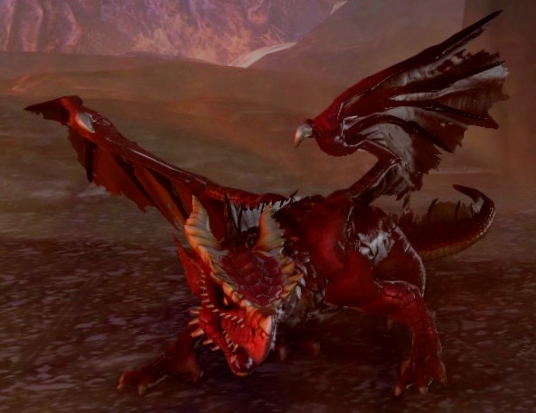 I Know there's Pseudodragon but it doesn't come close.