trgluestickz Member Posts: 1,117 Arc User
April 2020 edited May 2020 in The Thieves' Den
I decided to make a separate post to put this particular build in. The other thread I was using is getting very cluttered.

The following is an HP/deflect PVP build, the one in the screenshots below is a solo que oriented version; it only has 380k HP.
This build type in general is designed to fight players with similar amounts of HP.
If you find yourself fighting players with really high HP a lot, I recommend increasing the HP on this build to 450k or 480k. Raising the HP like this is also how you'd convert it into a tournament, premade, or 1vs1 oriented build.

The screenshots below are using the plain rogue build setup. Which uses envenomed storyteller's journal (can substitute journal with sigil of the cleric) and a stat or HP granting mount bonus. This setup is tournament legal, easy to balance your stats on, and has a great all around performance.

Other Important Things To Know About This Stat Combo:

Using HP/deflect as your defensive stat combo gives you a lot of room for offensive stats while still maintaining good survivability, but it comes with the downside of making it easier for enemy players to stack more offense stats themselves that they can use against you.

The safest approach to builds in general is to always have more than one option, make multiple loadouts with different stat combos and builds if you can afford that luxury, it will make it easier to adapt to whatever situation you find yourself in. If you can only do one PVP loadout though, HP/deflect is the most flexible and efficient defensive stat combo to work with and is my top recommendation right now.

66k combat advantage is a sweetspot for CA, you cut through almost everyone like butter with that, I was surprised how different it feels from 50k. Honestly I like 66k CA better than having 70k or even 80k, you can slot 66k on balanced builds that work in a majority of situations fairly easily but its much harder to do a balanced build with larger CA numbers that is good in a majority of situations.
Note: In PVP, combat advantage is only something rogues stack high, none of the other classes in PVP do this that I've seen.

I recommend stacking 90k through 100k critical strike. In some situations you can lower it to 62k and use that room for more other stats but the safest general approach is to keep your crit at a high number.

For armor pen, you usually need around 40k armor pen in solo que but I recommend going a bit higher than that right now if you can, 50k and 60k both work better than 40k right now.

Most hp/deflect builds run 30k deflect, same for this one. You can lower it to 25k but I recommend trying to keep it as close to 30k as you can.

You only need around 60k power.
If you have the funds to reach extremely high numbers for power (110k+) and still have at least 66k CA and at least 62k critical strike, then this is also a strong build option.

Disclaimer: The screenshots and list of items for this build below function as a basic blueprint for all of my PVP rogue builds that have HP/deflect as their defensive stats. Its pretty strong just as is but there are many ways to tweak it to get even stronger specialized versions of it.

A note on the insignias: There are a lot of different stat combos you could use, the ones listed are just the ones I used for the screenshots.

A note on the armor pen weapon stat bonus:
You can change the stat bonus to whatever you need if you run a different version of this build. The armor pen is what I used for the screenshots. 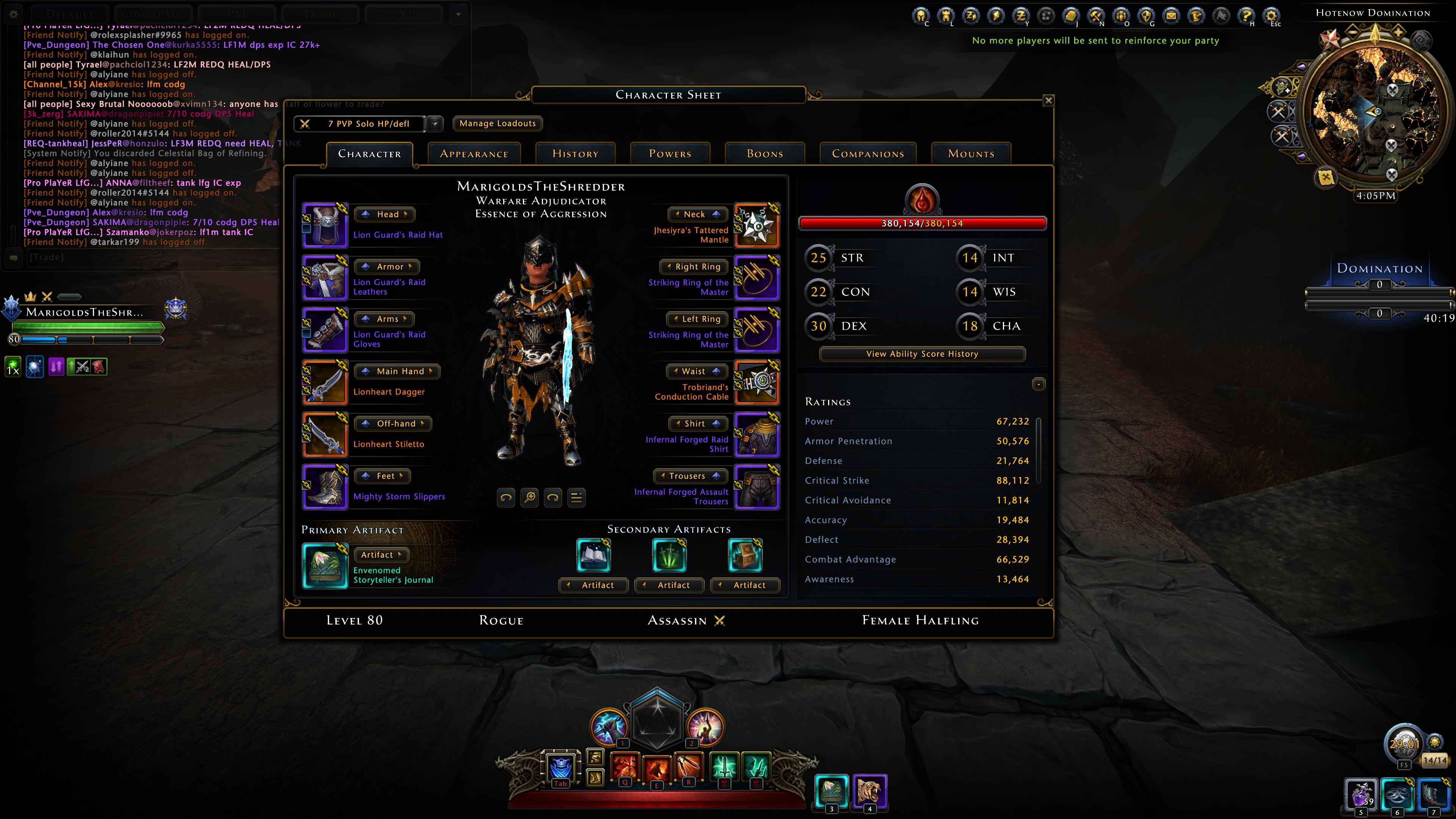 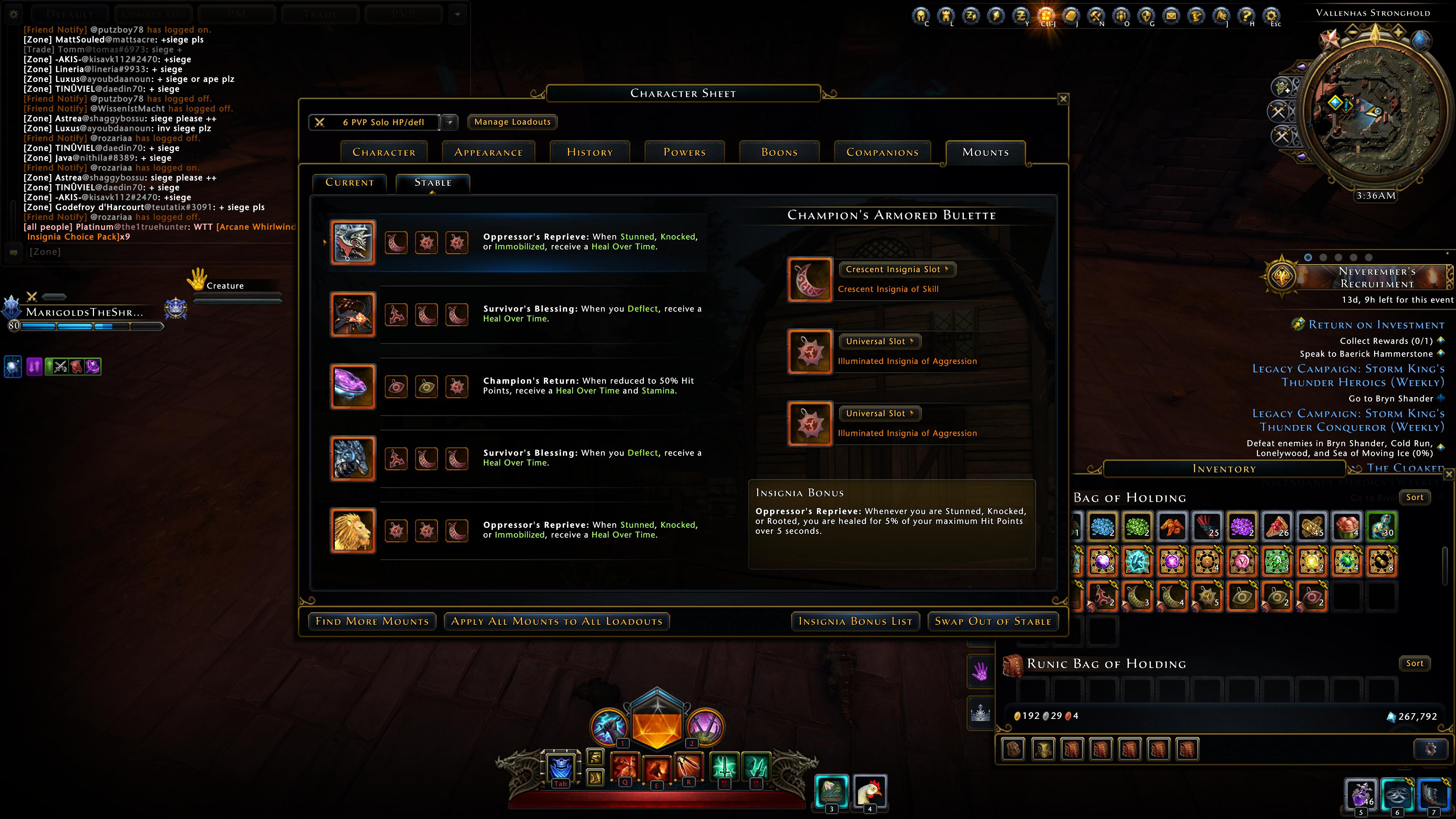 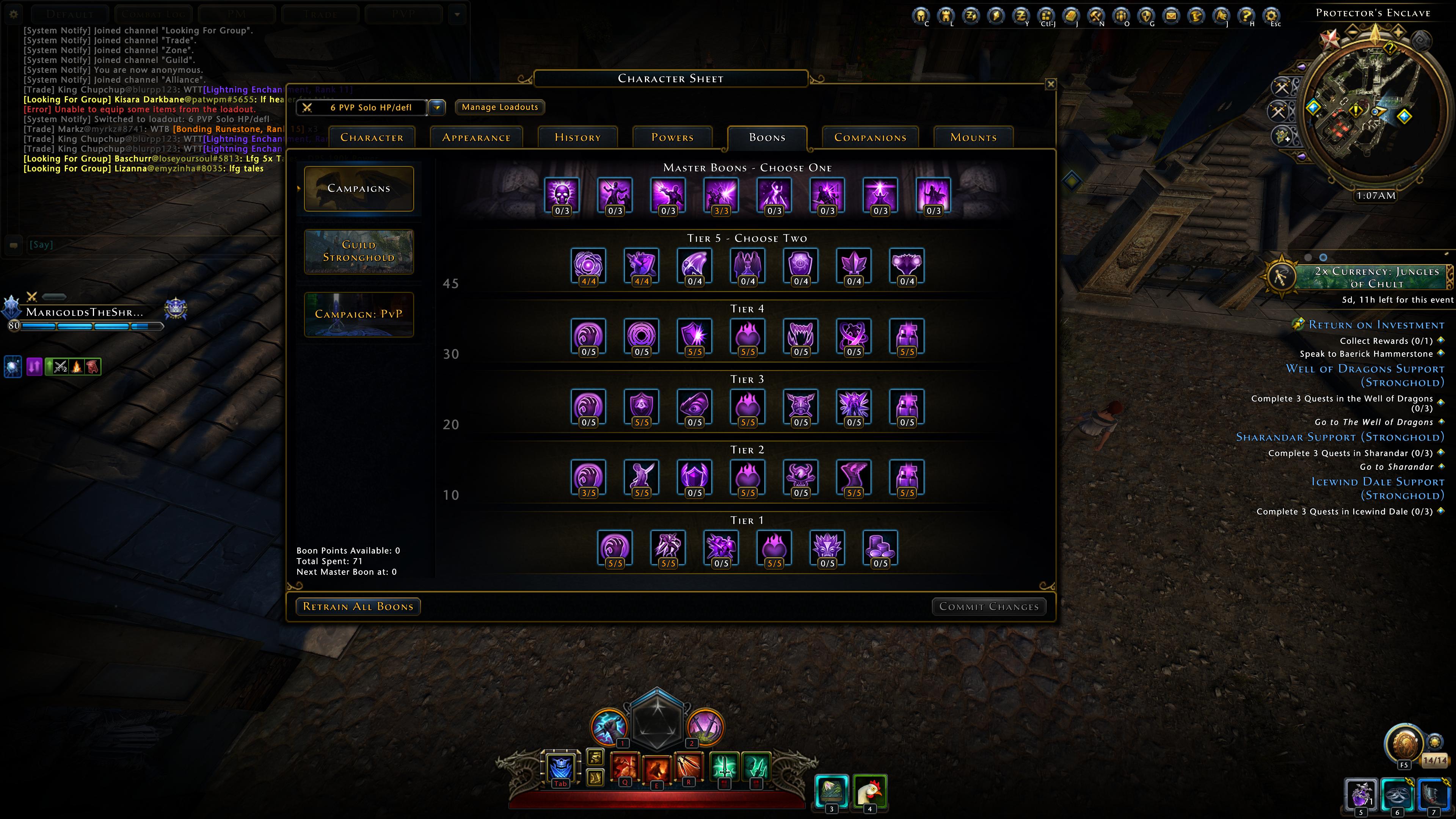 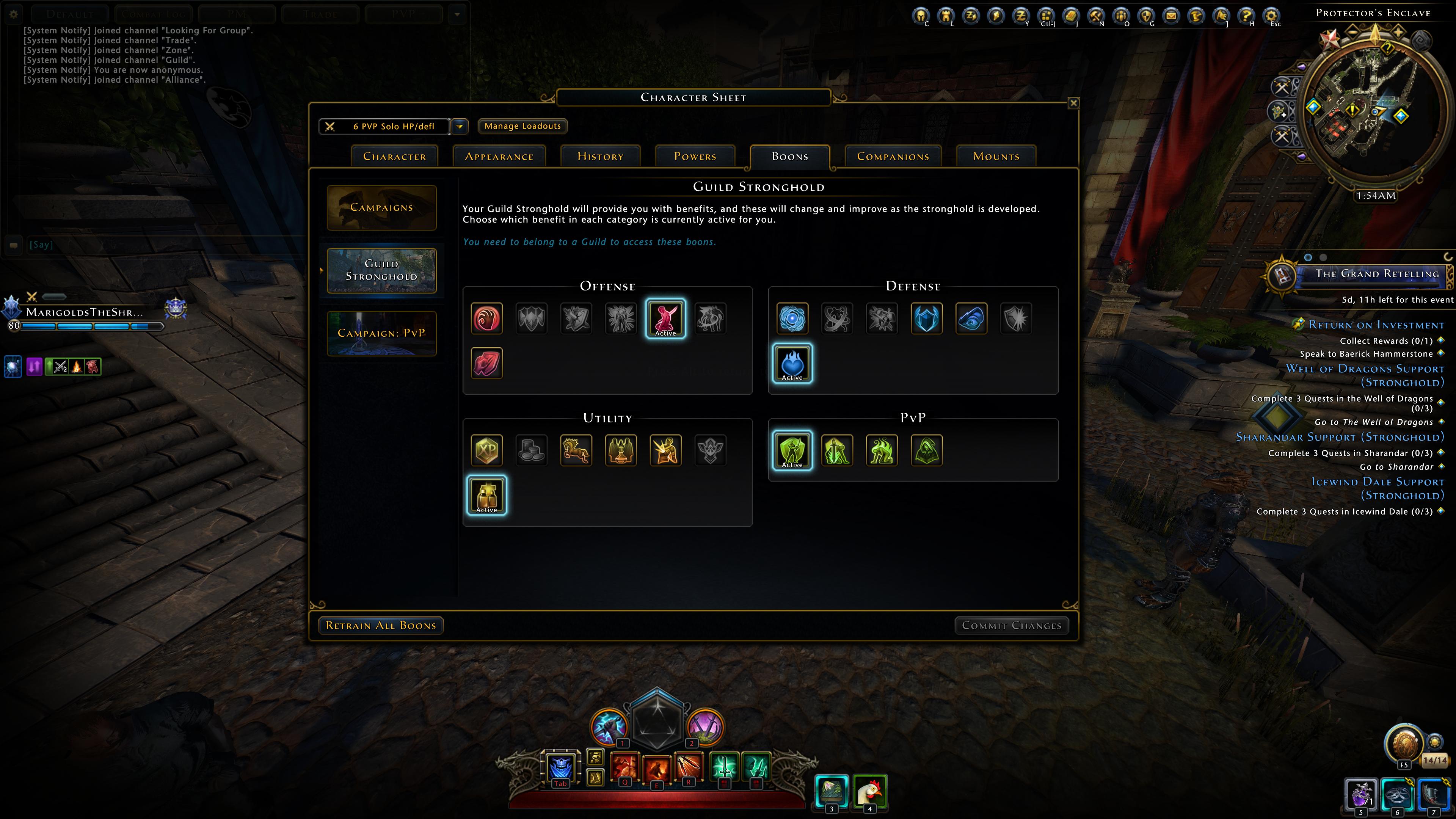 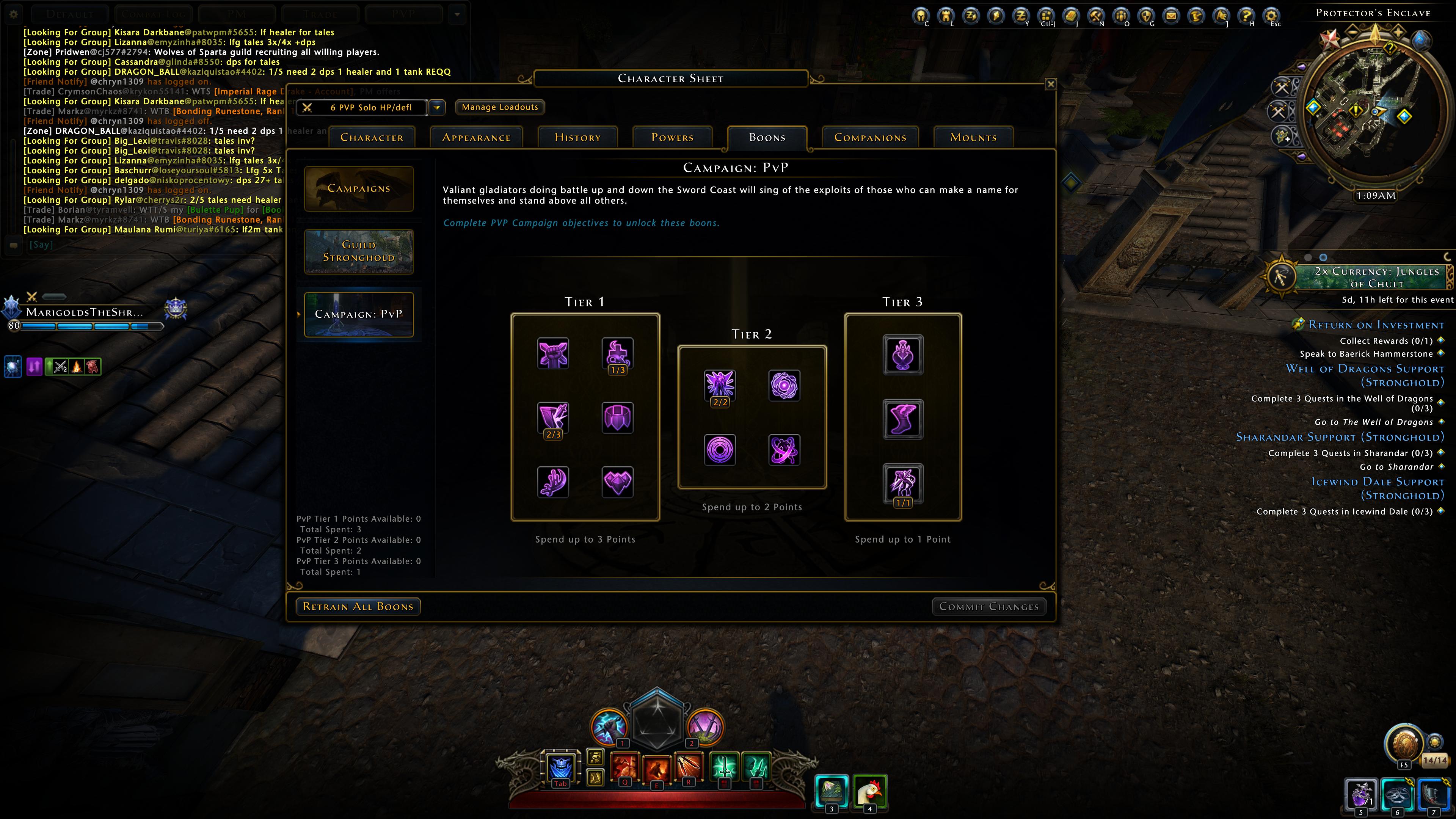 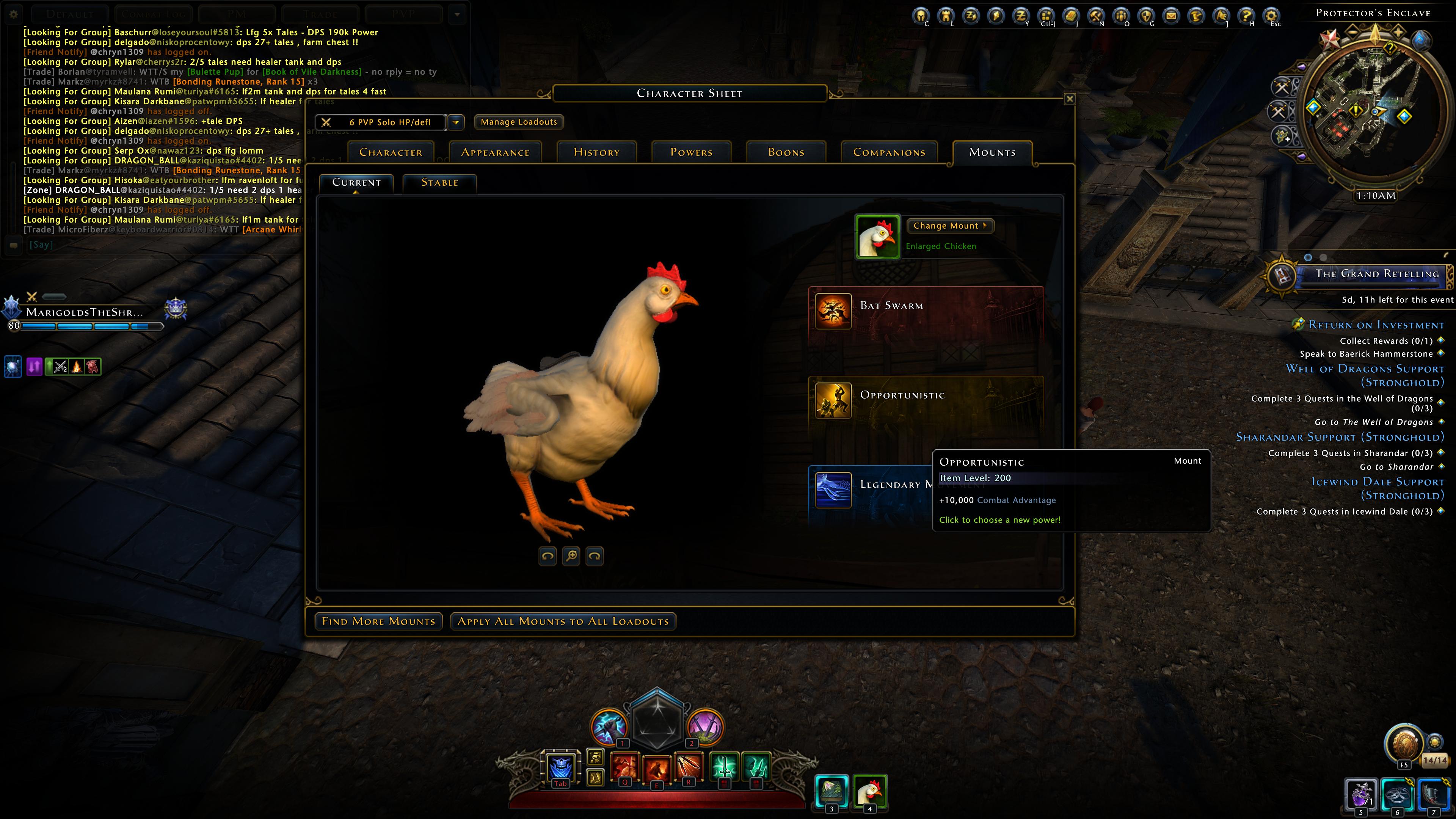 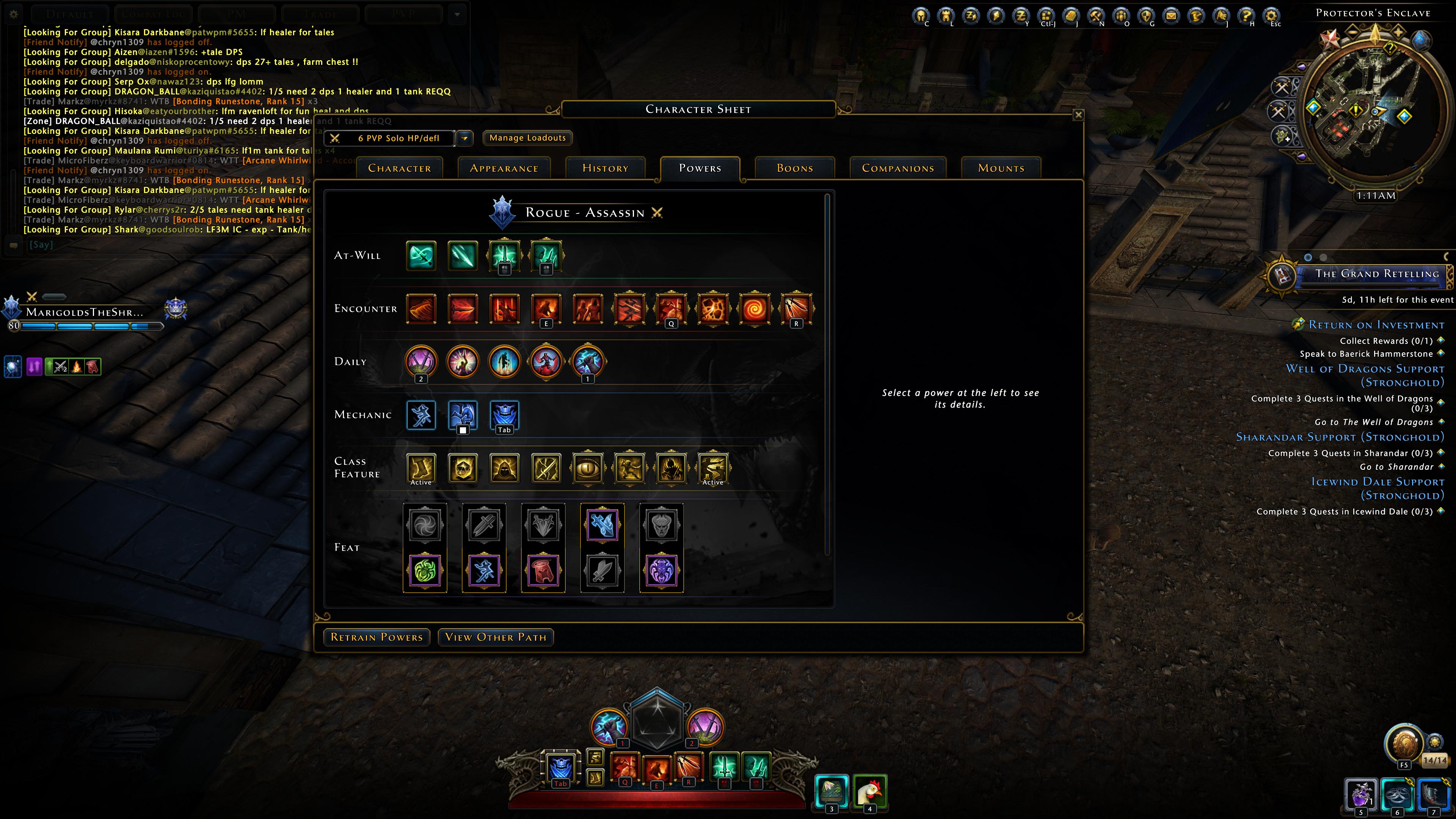 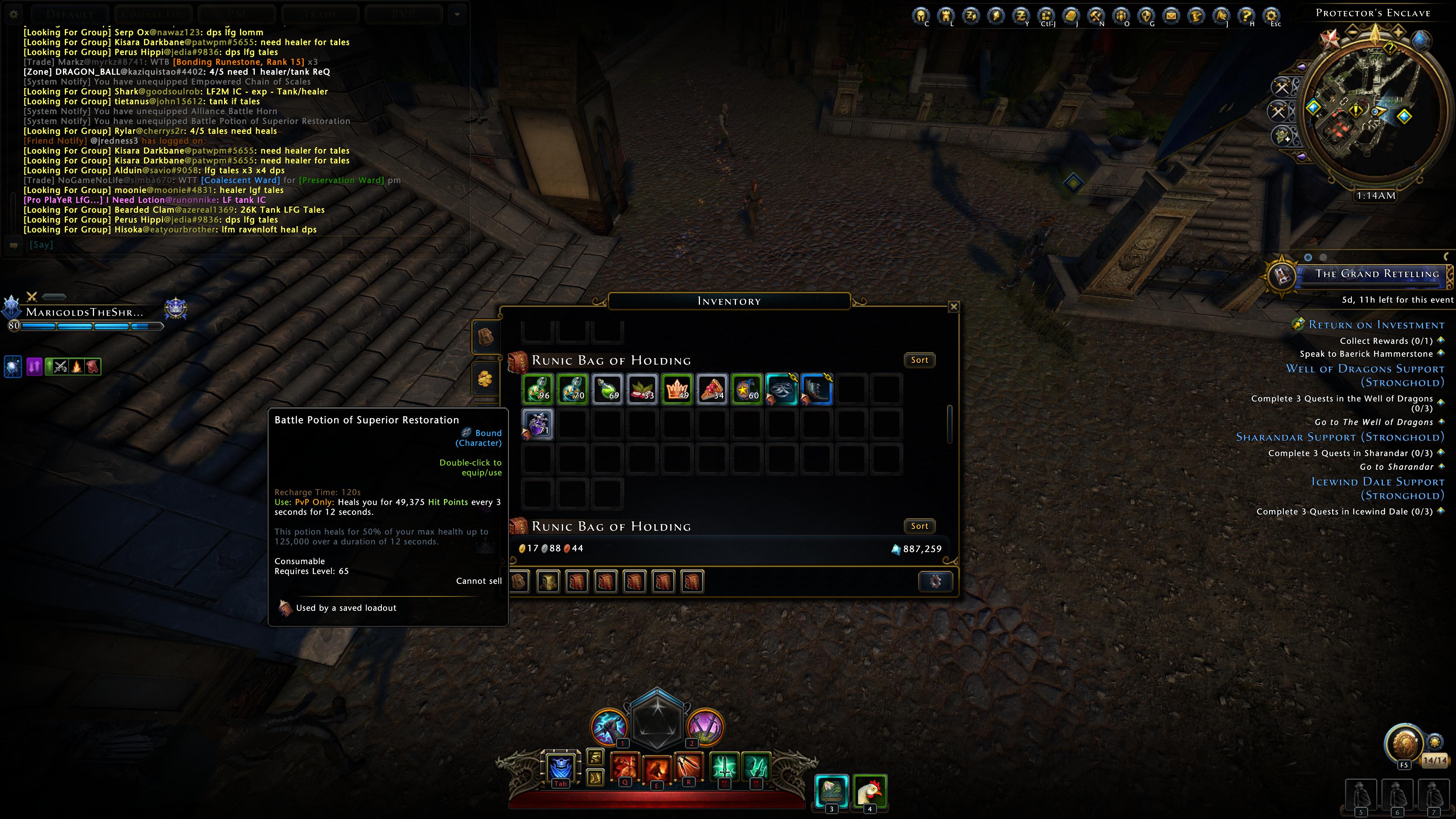