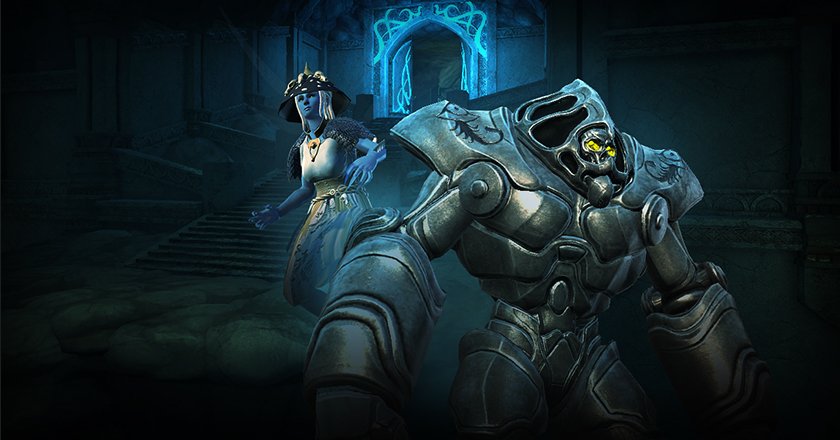 The Lair of the Mad Mage is the epilogue to the Undermountain campaign and will see you venturing into Halaster’s domain to face his two apprentices, Arcturia and Trobriand. Halaster’s lair is much like his mind: jumbled, insane, and full of wonder and grandeur!

The beginning of the dungeon goes without too many difficulties, killing the various enemies who will have the misfortune to cross your path before arriving at the first Boss Acturia.

In this room, in its center Acturia will extend its arms to you, eager to fight you out. At the four corners of the room before hiring the first boss, the group must agree on the group chat to know who will take which corner (at each corner its color): In general, 1 DPS is needed per corner. The healer and the tank both go to the same corner.
During this first boss fight, the healer of the group will have the most difficult role (managing its divinity, and keeping its daily power in order to resurrect the reckless players caught in the cocoons of death) 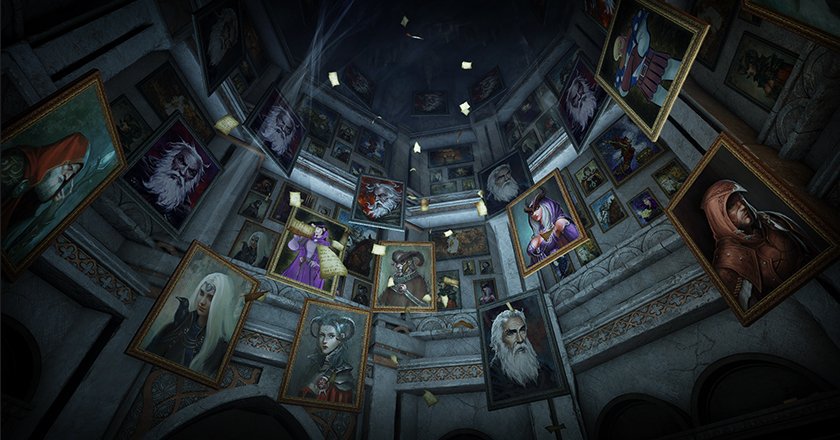 Before facing the second boss you will have to go through a special tower, you will want to fly in the air to reach the upper floor, which will lead you to the second boss. To do this, nothing complicated, just position yourself in the center of the room and press the space bar to fly away. Be careful, if like Icarus you go too high you will have injuries - do not forget injury kits.

Did you survive against Acturia? Well done! But it's not over yet, you'll have to face a big Boreworm, who just wants to take you to his lair. You arrive in a room with this famous worm in the center, after engaging in combat, two distinct phases will punctuate this second boss fight. If you have escaped unharmed then you can continue your adventure in this gorgeous dungeon to meet the ultimate, the handsome and very bright Trobriand.

You will enter an arena flanked by 4 electricity generating pillars. And finally you will see Trobriand, the ultimate reward for your bravery. Once Trobriand defeated, all you have to do is find the secret room that will give you a title and fill your bags with well-deserved riches! You will also need the inexplicable Key (to open the special safe), which can be purchased once a day from the Undermountain campaign store. Several vanity pets can also be exclusively obtained in this dungeon, good luck for catching them!