In Case You Did Not Notice, the 10th Anniversary bundle is available until the 27th 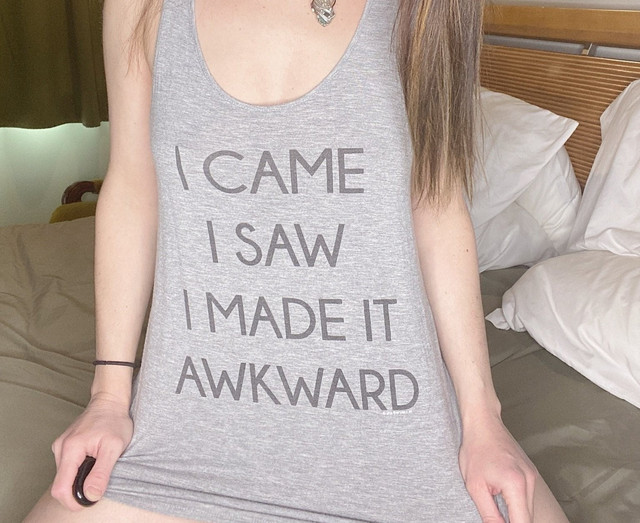