trennan Member Posts: 2,839 Arc User
February 2019 in Star Trek Online General Discussion
Thinking of all the contests we have for the summer and inter event. While I'd keep this one for the winter event, one could also use it for the summer event. It would just have to be made in to a holodeck simulation for the Summer event.

But we have the races in both events. Board racing for Summer event, and the two foot races for the winter event. Since we have no use for the Andoria map currently, I though, it would be good to make into a race trek, a ground vehicle race track. I know there would be arguments that there aren't any ground vehicles in Star Trek. However, we can go ahead and end those right now. 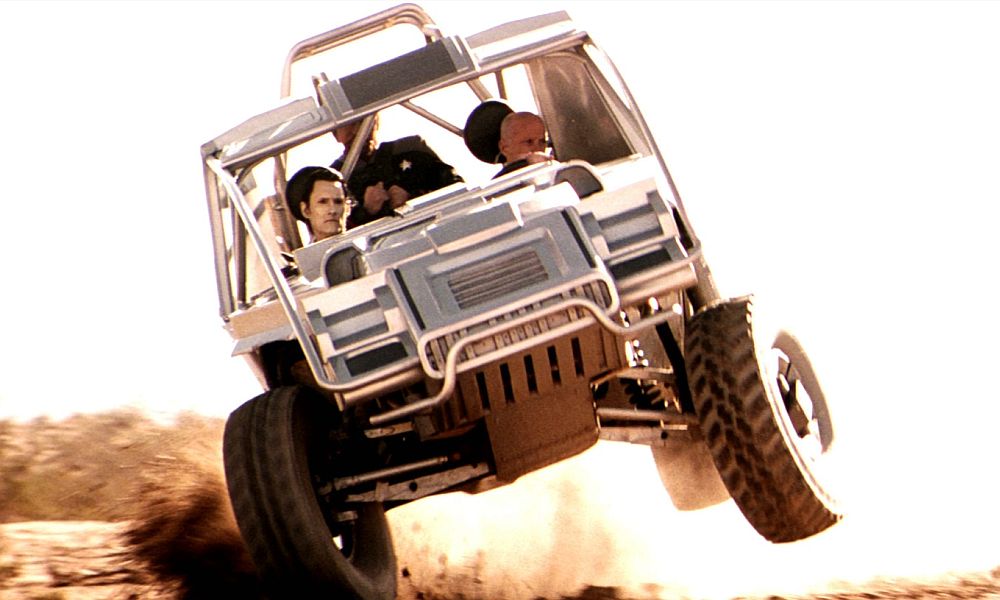 There would have to be a flag grab or something at the end for it. I mean this would make a great addition to both events. Any thoughts on how this could come about?