saimorphx
saimorphx#5330
Member Posts: 42 Arc User
May 2017 in PC Gameplay Bug Reports
Here's a video, I can't do anything in the quest, I've done all the parts of the quest. Someone had me share and follow them as they completed it. they tried to share the next mission. said I wasn't about to play it. they tried to share the starting mission of the Iconian missions same...

I WANT TO PLAY THE GAME! I'm only threatening to issue a month worth of charge backs to get someone attention! it's the only way to get their attention, otherwise you are bug splat on the windshield! I shouldn't have come back, I know this is how PWE does games they are about to shut down, it was the same way with HOTK, I just really like this game, and found interest again after 5 years away.

I just want to get to the Iconian gear everyone is talking about! 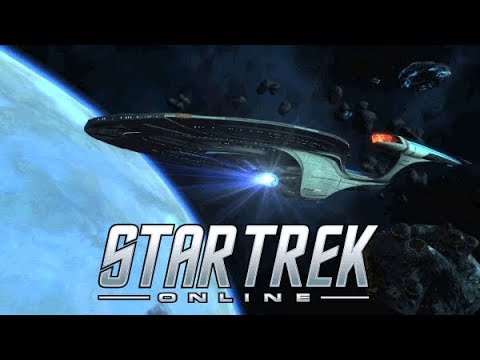