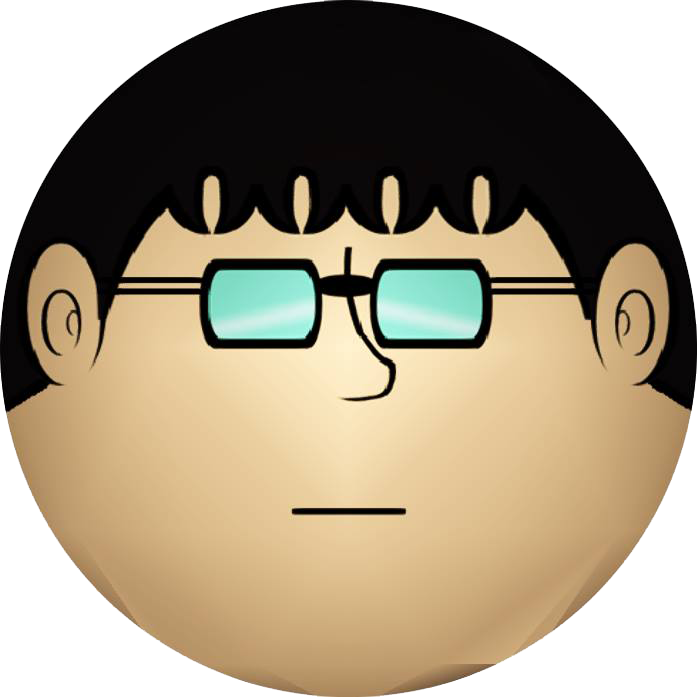 Unfortunately, there's no Advanced and/or Elite difficulty, only Normal.

The summary is as follow:
The first point, destroying two waves of defending ships is pretty straightforward. However my attention is the second objective.

The Targ has Spore Drive (shills will keep saying STO is canon, while it's a poorly written fan fic with 0 logic), while the Kristak has multiple cloaking device. In order to prevent players from defeating them, they will launch a homing virus torpedo at you.

Now, this is stupid. Even with the green indicator and arrow, indicating that player is being targeted, they will act dumb and expect miracle. In fact, I saw multiple players sitting on top of the Targ, while being targeted by the Targ's homing virus--same goes for players on the Kristak.

If you failed to move to the opposing boss, the virus will simply randomly disable your power systems, and cycle through all, however, this causes the optional objective counter to go up by 1 or 2 (if there are two players being targeted by respective bosses). There are maximum 10 failure counter.

Even with multiple calls and PM to that player whom is immobile for no reason, and waiting for miracle, they did nothing. I would suggests that the virus totally destroy the player ship, if they are within the radius of the boss ship that launched the virus. I mean, it's a virus, they can initiate a self-destruct at will--else, it's just cripple them.

Heck, the small notification from Martok is not enough to convince them to move their f-king TRIBBLE over to the opposing boss. 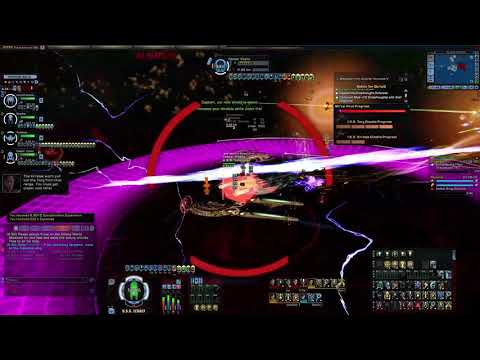 Aside from player issue, why are the enemy ships spawning like there's no tomorrow? This also suffers from the same instant spawning rate, like the Defend of Starbase One, as well as the rage inducing Gravity Kills.

I think this PVE is another woke story, as a mysterious 23rd visitor from the AIDS-verse (or Cuntman-verse) appears in the Prime timeline and attempts to dominate.

Although it's Alliance, it's to defeat the Iconians as well as Temporal event, NOT for internal conflict. Does the Federation not adhere to the Prime Directive?