4/4/13b 'gameclient.exe' process doesn't terminate itself on exit of the STO client

After playing for awhile on Tribble after the 4/4/13 patch/build push, I did some other stuff (internet browsing. e-mail, etc.); and noticed my system was responding very slowly.

I hit <Ctrl><Alt><Del> to bring up the Windows task manager; and saw 'gameclient.exe' still showing under the 'processes' tab (meaning it was still loaded and running, and reserving system memory.) I manually terminated the 'gameclient.exe' process and my system response went back to normal (for it.)

I then did some furher testing and found that on my system (under WinXP SP3); after I quit the game exit the STO client; the 'gameclient.exe' process continues running in the background until I manually terminate it. The current STO client build on Tribble test server isn't terminating itself completely under Windows XP.

(Don't know if it exhibits the same behaviour under Windows 7 or Windows 8 - but it's something your programming team needs to look into.)
Post edited by Unknown User on April 2013
Formerly known as Armsman from June 2008 to June 20, 2012 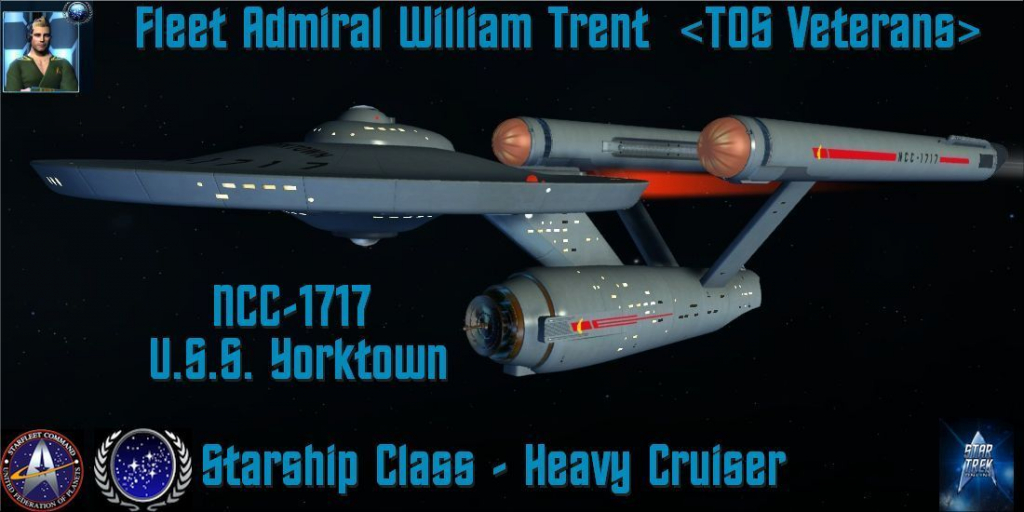