-There will be a new skill adjustment, one new glyphed skill to all classes and a new level to the Ultimate Skill (there is already a thread more detailed here https://www.arcgames.com/en/forums/pwi#/discussion/1210920/pw-cn-skill-update-updated ) 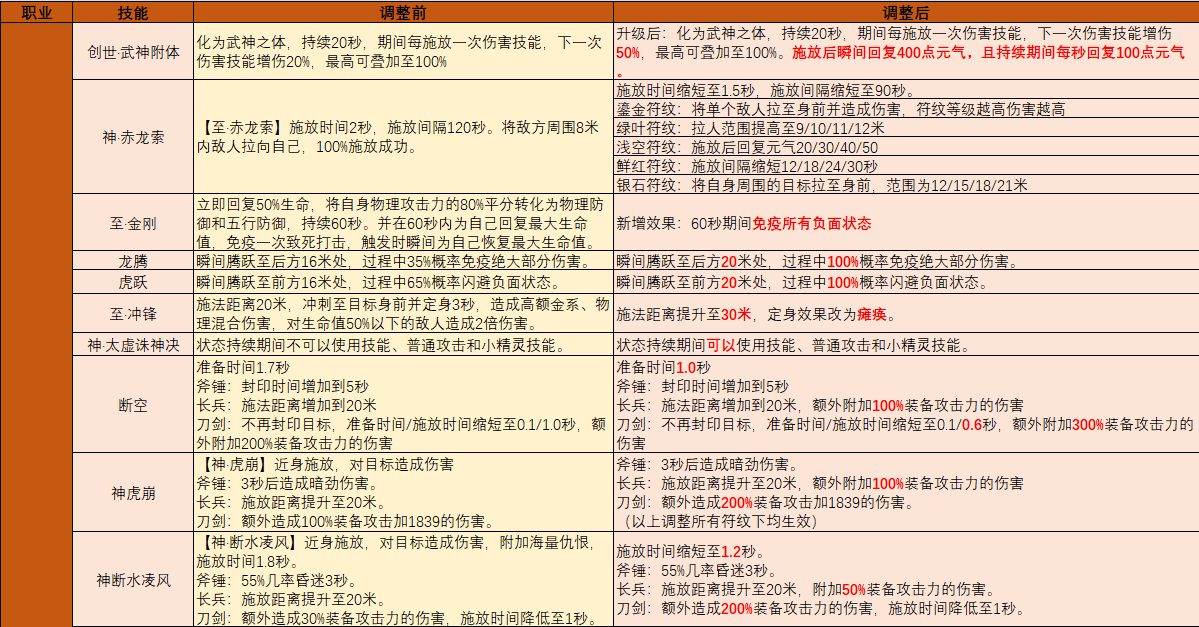 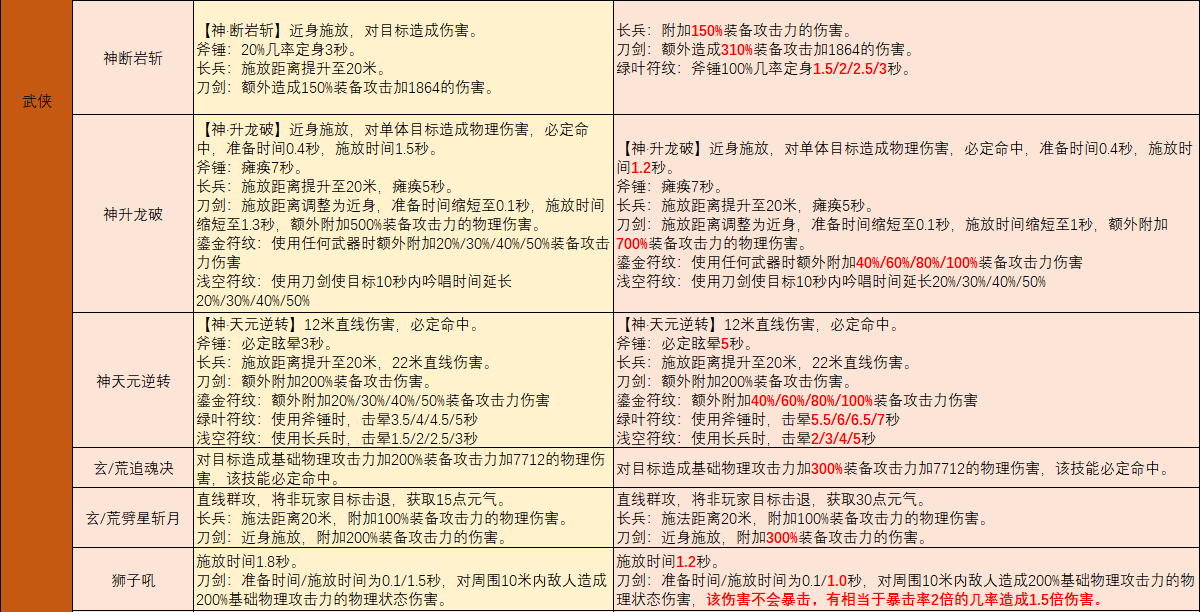 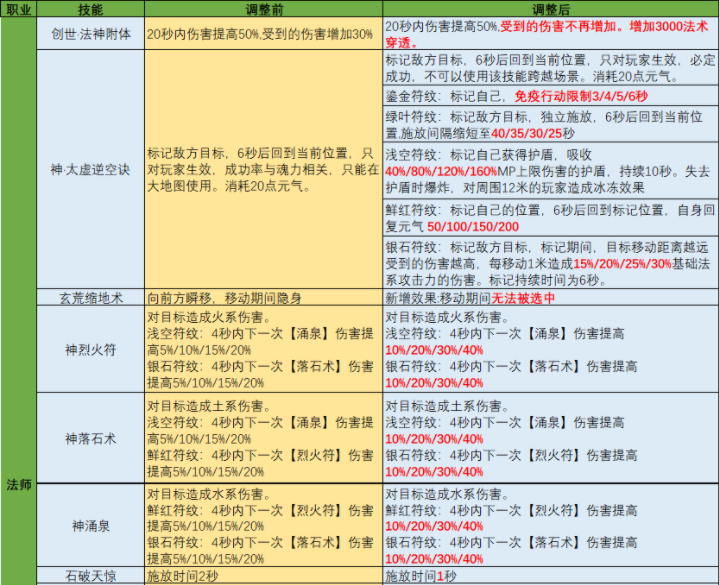 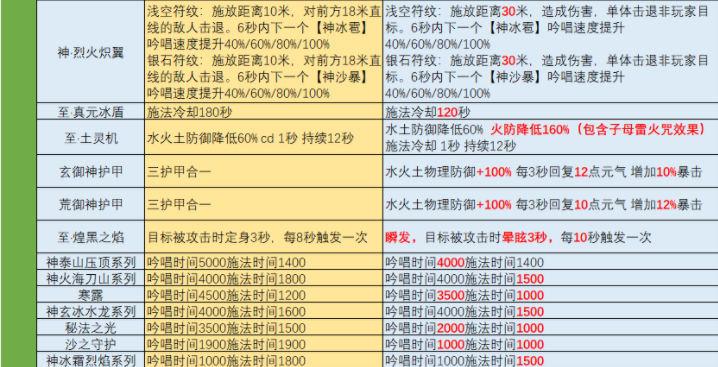 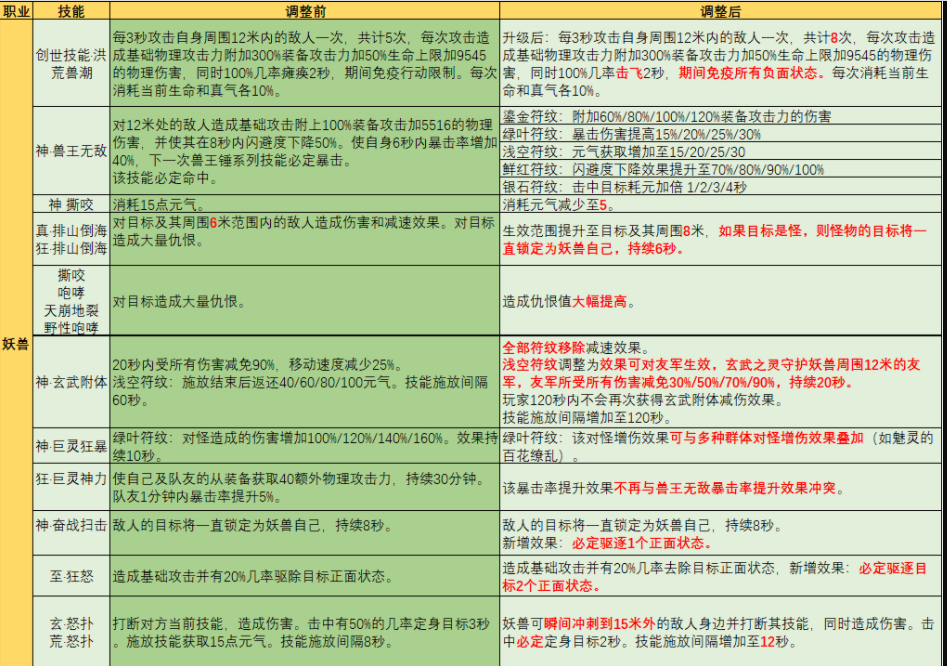 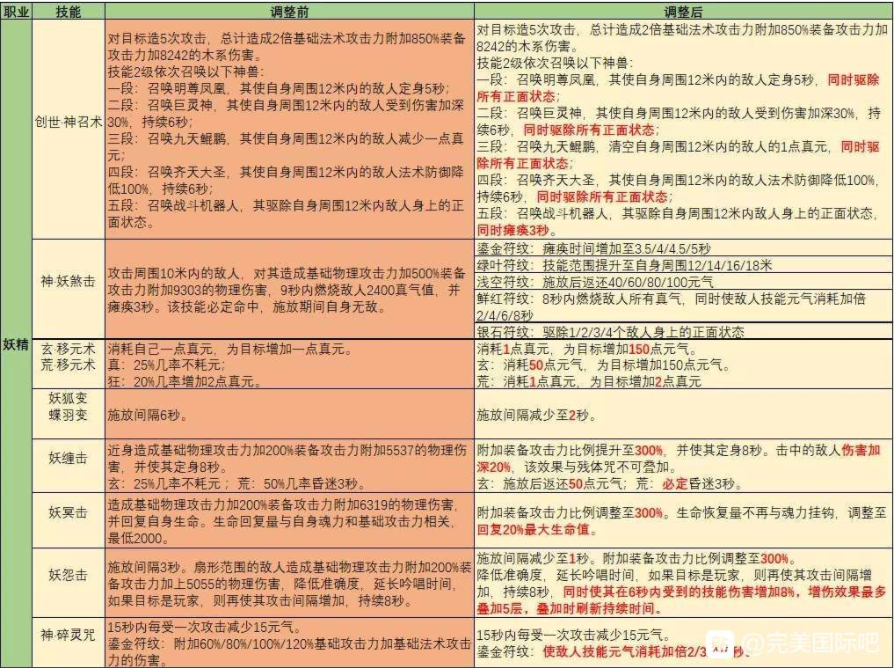 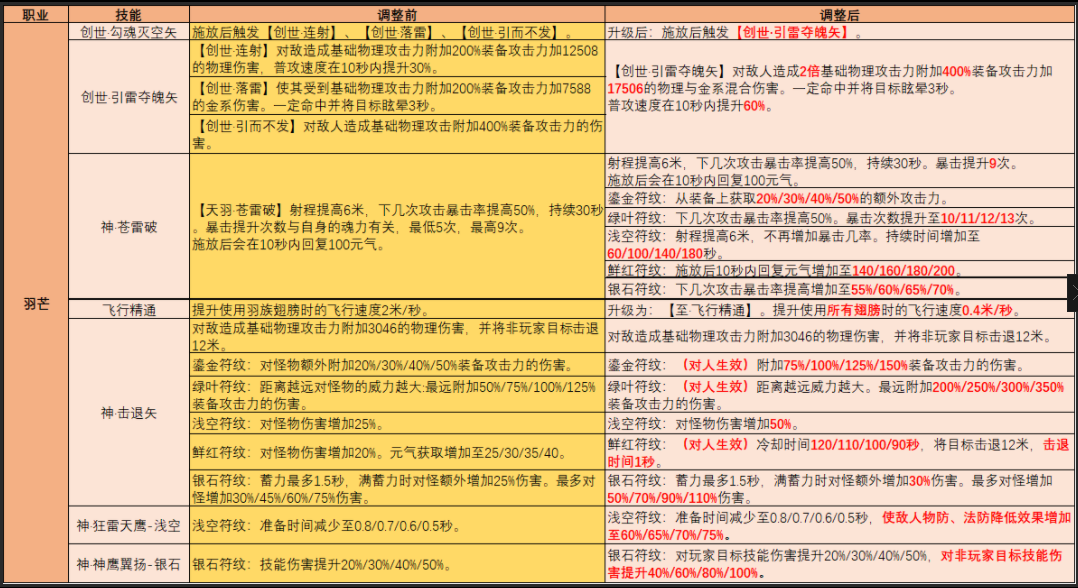 -Blademaster and Wizard models got reworked then we'll be able to use their HD Mode, now they share the human character screen with Technician. 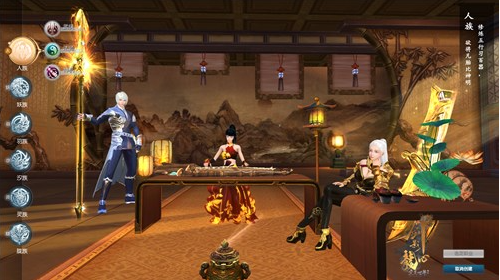 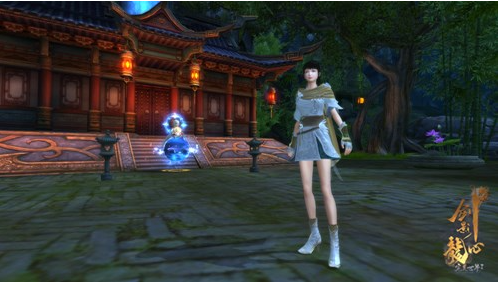 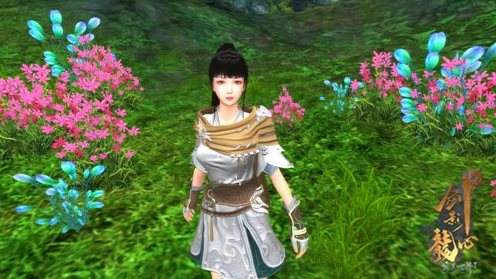 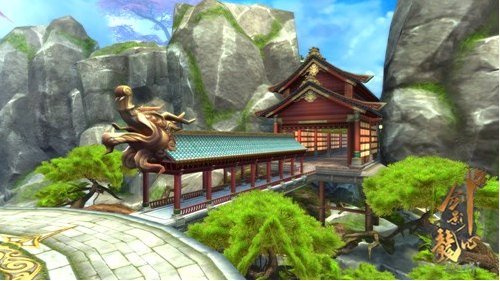 It was said we will have a new map and a text that says ''the story now advances to the final battle against the changelings.'' 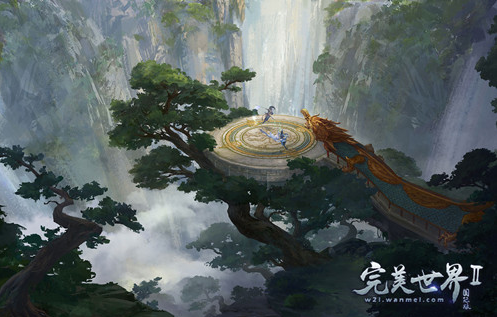 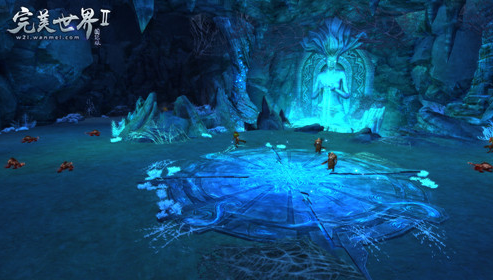 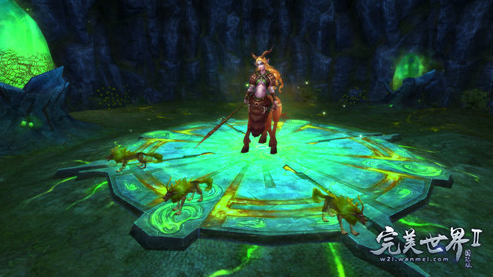 For now it's all we got, when they relase more info I'll add it here.