nocturne#7503 Posts: 4 Arc User
July 2020 in Dungeons & Tactics
My Hubby and I are having problems with doing the Pious Sky quest chain. After doing the boundary break at Pious Sky Envoy Kuza in Nicada, we both took the first quest, Pious Sky: Visit Castellan, and then there were no subsequent quests afterwards. I contacted support, but they said they were unable to do anything about it because they can't restart or modify quest progress and to post on the forums. 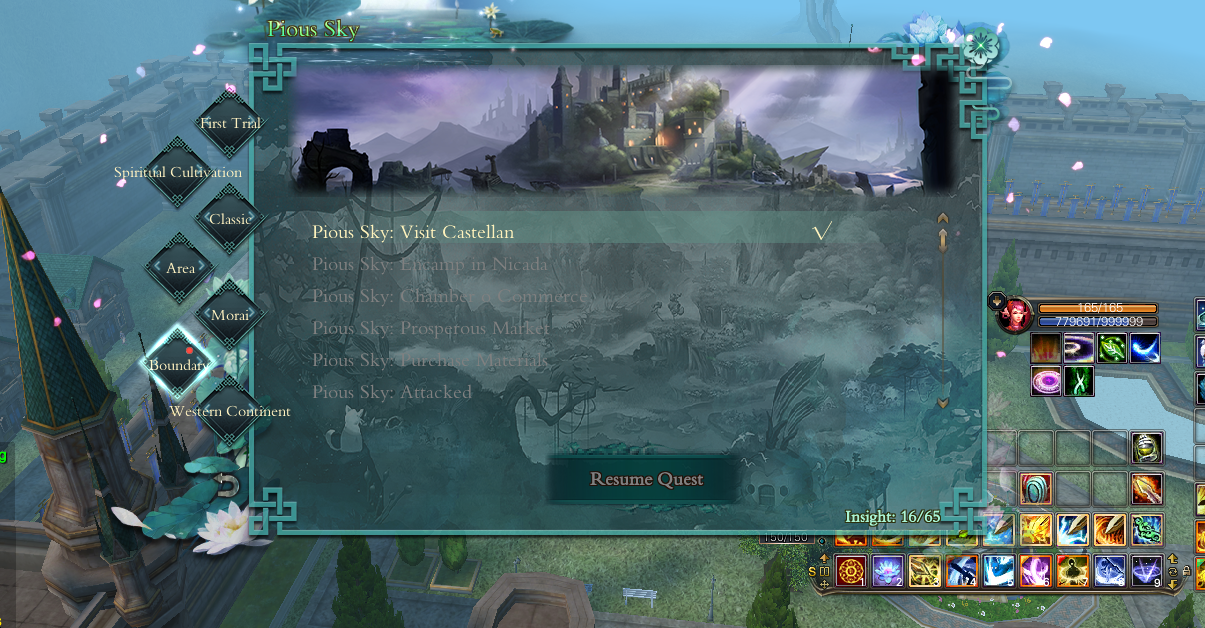