aspiringapathy Posts: 66 Arc User
January 2018 in TW & Cross Server Battles
Definitely a fun fight. They were short about 7 players at a point when they started trading players in the fight. Good to see these guys again and be able to have a devoted fight. 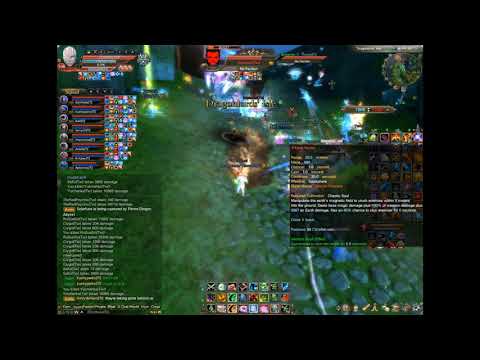