dingo488 Posts: 935 Arc User
November 2017 in TW & Cross Server Battles
In the quest to reaching first place there was only 1 faction remaining on the hitlist of Echo; Crisis. After bidding Dragon's Meet the match-up between the clear 2 strongest factions finally happened. However with Crisis having 4 wars, and Echo having 5, it was sure to get messy. Unsure if Crisis was even going to show up in the first place, Echo suicided the entire faction into the Crisis base, suffering from a 90 def level and 90 attack level debuff. After a while both factions presented 60 members and a 60v60 could take place. No doubt that neither faction was able to go all out in the war due to the other battles, but it was a good fight nonetheless. Good Fight Crisis ^-^ We'll see you again later. 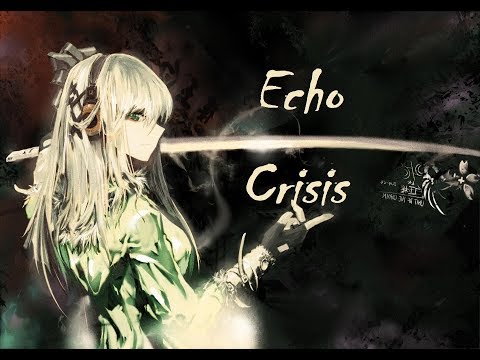 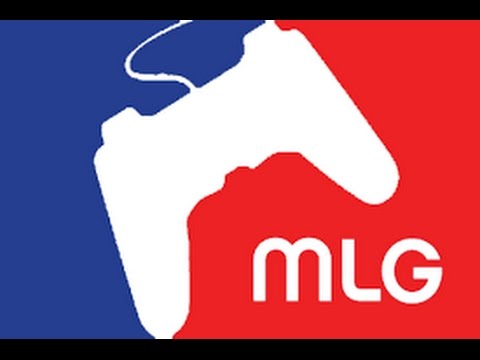