Taking advantage of the fact that you are actually nerfing many things, please take a look on mobs damage, and nerf it too, beacuse this is just ridiculous.

Yes, i know- i am DPS not tank- but this is RANDOM dung, and the smallest mobs are hitting like truck- my chaaracter is 52,5k with BiS eq, and i am just 2 shotted by "Runner"- every boss in game wish to have damage like "quicklings"- they are freaking scarry, and i got some nightmares last nights about them. 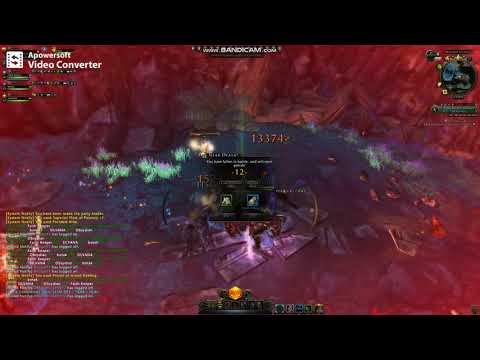