Prior to the combat rework, by capping all offensive and defensive stats, Sentinel was a viable tank as long as you played it properly. It was the worst tank, but it could do any content as long as you knew how to work around the problems of the class. I am no longer able to consistently hold aggro in endgame content. A tank that can't hold aggro is a tank that might as well not be there.

With the previous combat system, I always found it funny that in order to be an effective tank, you needed to cap your offensive stats, but unfortunately that is the way threat was designed so that is the way tanks built themselves up. With this combat rework, the one thing I was looking forward to was that as a tank, I wouldn't have to focus on raising my offensive stats. One of the stated goals of the rework was that you wouldn't be able to cap all your stats.

By playing as a tank, all I should have to do is focus on ensuring I can be tanky and my powers should be enough to hold aggro regardless of my offensive capabilites. I'm a tank, not a dps. If my tank did 0 damage, as long as it could hold aggro and stay alive, I'd be satisfied because it was doing what a tank is supposed to do.

To the best of my ability, I am using the tools I have available to try and play a tank. Unfortunately, it isn't enough. Aggro is a big problem and there isn't much I can do to address this problem from my end.

Here is my build: 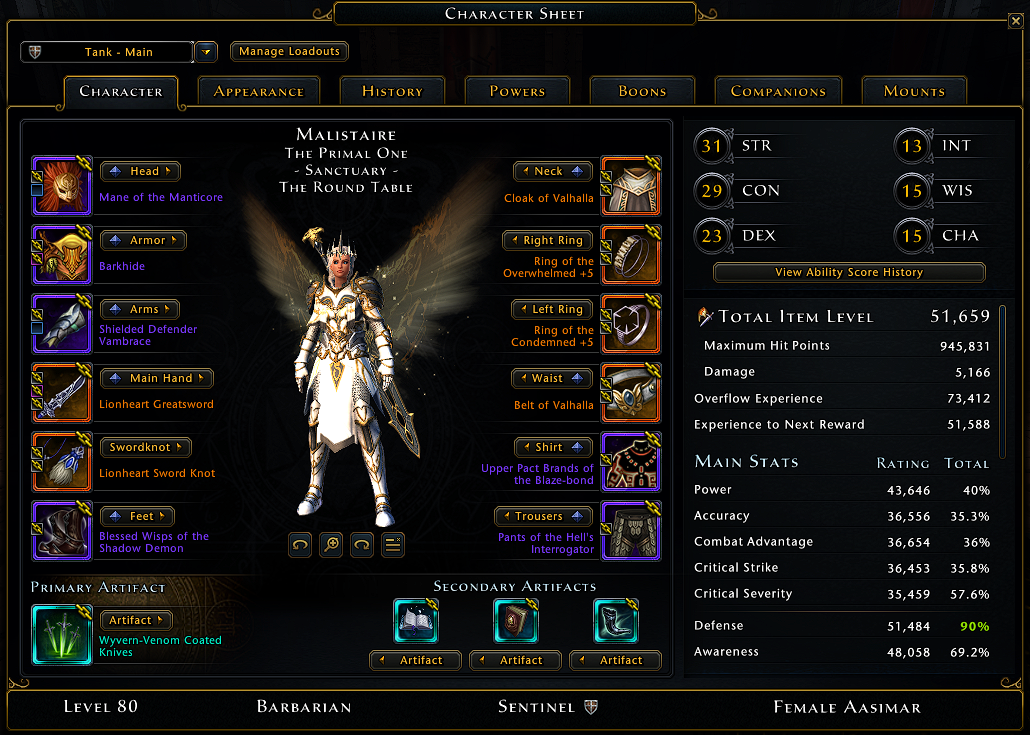 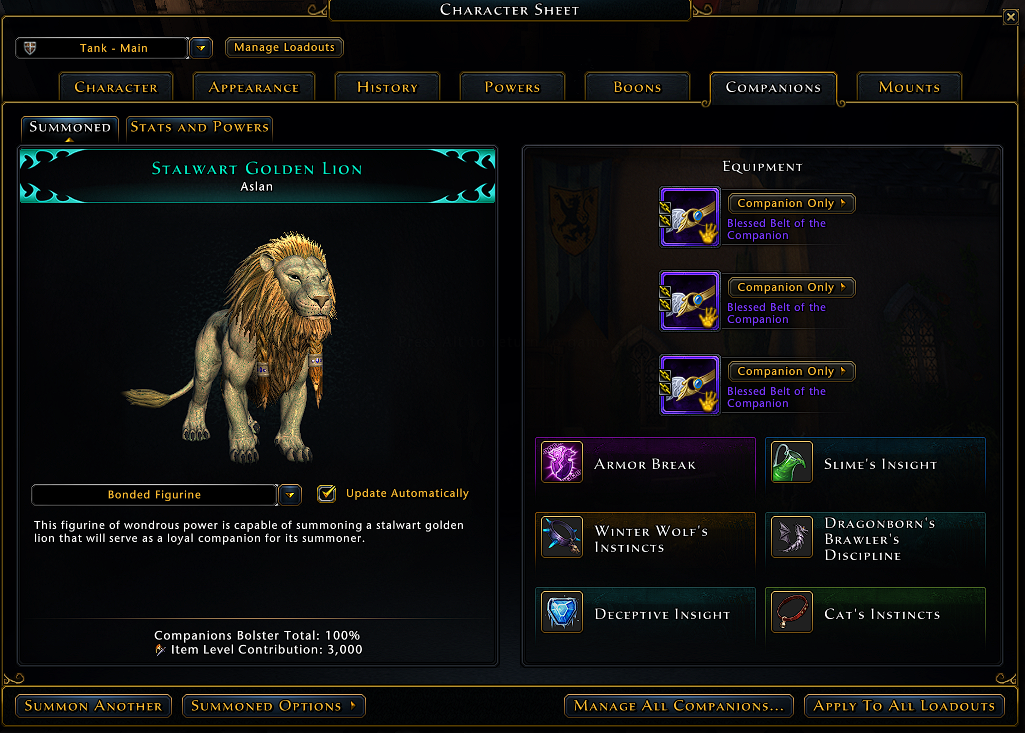 Here are my stats in combat: 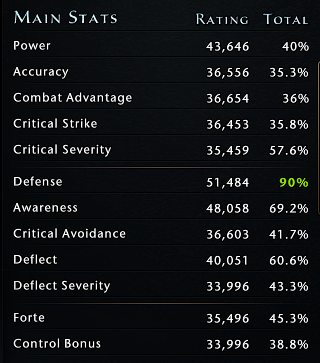 Here are my powers:


If this isn't some kind of bug, I would like a dev to tell me how I'm supposed to effectively play my tank. To not only stay alive, but to hold aggro without losing it because currently, I am at a loss.

Refer to this post if you want to see all the problems with sentinel tank:
https://www.arcgames.com/en/forums/neverwinter/#/discussion/1259180/sentinel-aggro
5