As you may already know, a lot of people enjoy the concept of playing Tales of Old event with ability to earn some of the prizes. However, even with the best of intentions by the Dev crew, there are still issues that go with it and create potential problems for the players. I will list bugs and point to particular problems that I've encountered throughout my runs, so that you can possibly deal with it for the future.


1. Titles are not received upon the completion of x5 runs.

Never received a title from either Icespire Heart nor Dread Vault. Neither of my friends, guild or alliance members received a title. I see that this is happening to everyone.
Solution>
These titles should be awarded to people that complete x5 directly as a token through the chest after they talk to Nipsy in Protector's Enclave.

2. If one player loots the entire chest, others can't loot their Trinkets of Old

People have found a way around it by taking only Trinkets of Old and a potential mount/artifact/companion that drops. Looting these chests is a priority for many people. Although it is possible to tell everyone not to take anything except Trinkets of Old, some people are hard to get to or oblivious to anything that's happening around them, or need a specific diplomatic approach to stop them from looting stuff which usually creates a bad atmosphere for the duration of the run.

Solution>
Turning all chests into Mimics seems to be a solid workaround, as we've seen in the previous run for Throne of Idris.

3. Dread Vault has an issue with spawning Hearts and Hourglasses

I already see that other people have been furiously vocal about this issue, but for the sake of posterity I have to add it here.
I've managed to complete x5 run in Dread Vault last night, but it was with a splendid team and we barely managed given the sheer velocity of Lag and Rubberbanding that worked against us.
At some point, possibly out of a desperation, there was a unified agreement -- "we want to finish this in spite of the problems".
However, I know from other experiences that not everyone understands "Door to door" in a chat window and such people will end up confused or lose lives.

Solution>
Add more Hearts and Hourglasses to Dread Vault. Otherwise, people will avoid playing it altogether. It doesn't help that it is the longest one out of all of the Tales of Old runs.

4. Can't loot Boss drops in some of the runs

After the boss dies, we are automatically given a cutscene depicting our group in a cheerful mood. This does not allows us to loot any Boss drop or whatever might come with it.

A workaround in Dread Vault is to have a static enemy (shard I think it was) that serves as a container for the Epic loot. This should be done for every dungeon in Tales of Old events 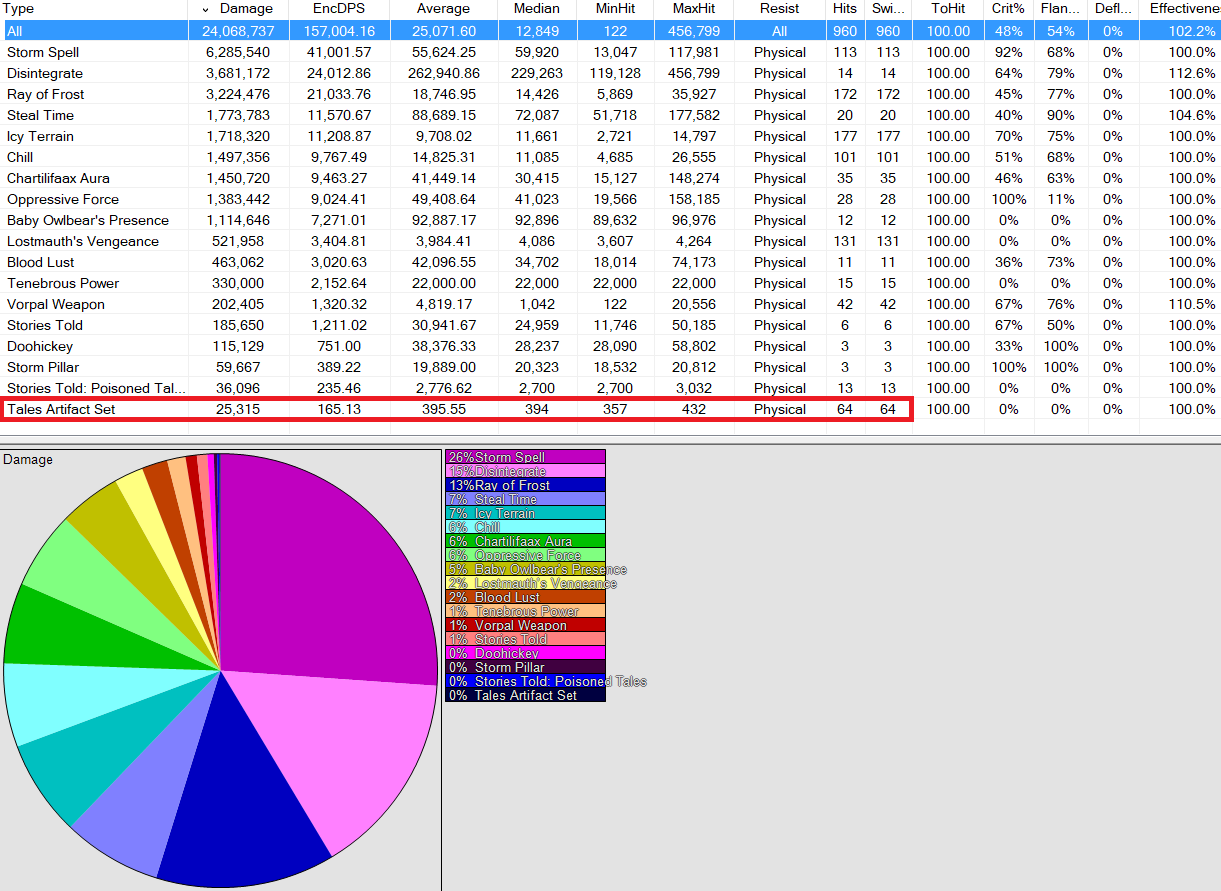 It is a very small chance to hit for 10% Weapon Damage. This should be transformed to, at least, 200% weapon damage. Other than that, stats are also underwhelming on both Sash and Neck items ever since 1% of main attribute is transformed into 0.25% of DMG increase.
They should at least give 2 of each Attribute with increased stats for Power/Crit/Arpen on Neck slot and Def/CritAvoid/Deflect on Belt slot. That wouldn't even make that belt BiS. Far from it. But it wouldn't make it a completely obsolete and useless trinket.

If not any of those, then at least more movement. Bonus for all 4 artifacts + Sash + Neck = 20% bonus Movement!
True Neutral
Left the Game due to heavy Damage Control & Missing Spanish Language
6