i played in a rakdos Deck with bloodsoaked altar and goblins yesterday on my main char. Today i wanted to try a different deck (Dimir) with the altar on a second char. I started a mission and guess what happened? the creatures i sacrificed yesterday on my main char appeared in todays mission and helped me and my assasin fighting 😚 when they die they respawn too 😍what the ... 🤣 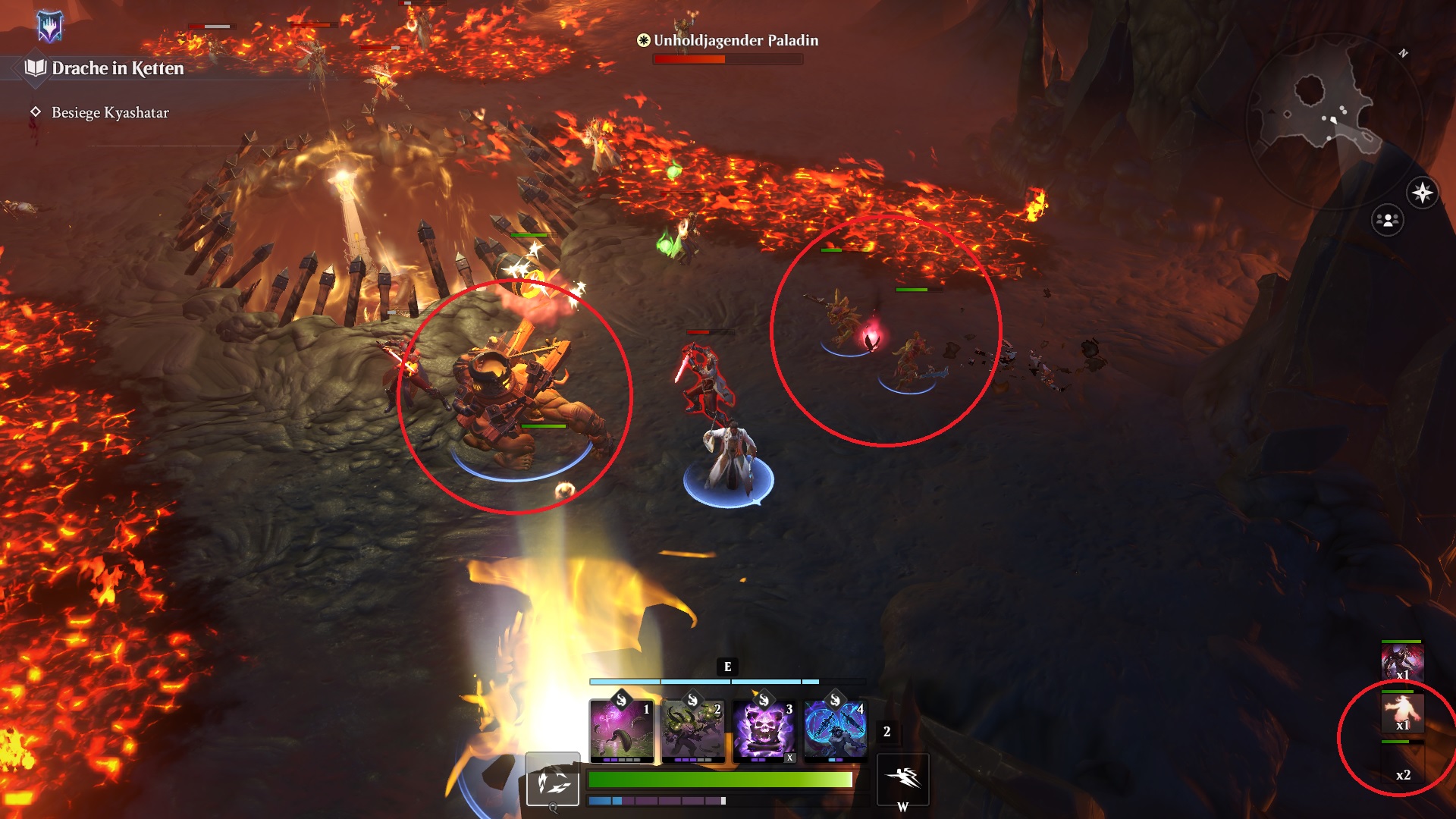 another problem is have is that the mana i used on the other char is lost here too. so if i had cast a spell for 4Mana on my main i lose it on the twink in a fight too :(( so you have to be lucky to cast anything.