What should my 'not Corona-chan' toon have as a theme song?

sannia1 Posts: 71 Arc User
March 25 in Off Topic
Long story short, I tried making a corona-chan toon and got badnamed. But, I've moved beyond that. Now, my more generic heroine needs a theme song. After all, reading everyone's descriptions, it seems toons get a theme song now. I've narrowed it down to three choices: 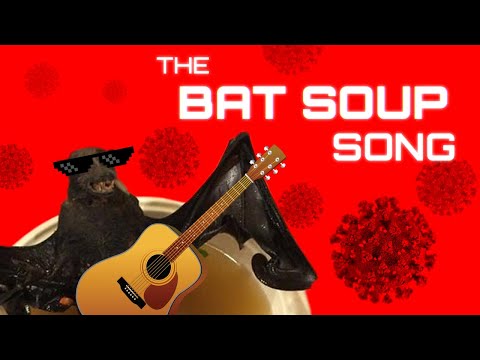 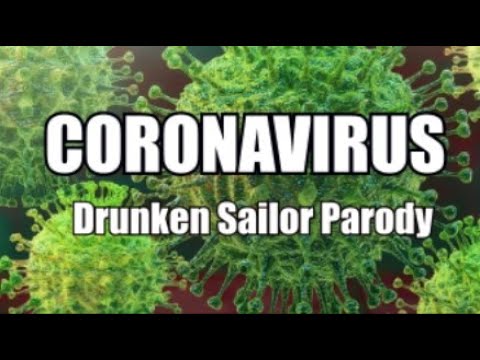 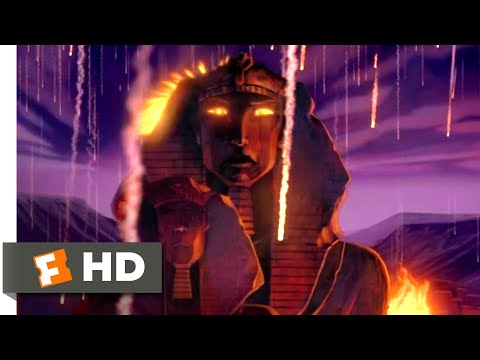 I'm kind of inclined to the third one. After all, we have a *really* stupid culture and it's far more likely the corona virus is one of X many divine punishments rather than a single one, because we're just too dumb to learn from one. Still, the 90s era song has Moses passive-aggressively lamenting the fate Egypt brought upon themselves rather than delighting in their suffering. I for one am not as good a person as Moses and thus find myself laughing and crying at the same time. Thus, I really don't like his character's tone as I wouldn't assume a morally superior position given the circumstances. Still, I suppose Moses could and I guess the songwriters tried making it to the limits of their comprehension.

Then again, the first song does a very good job of juxtaposing the limits we're willing to go in a polite society versus how Nature doesn't give a crap about said limits and will plow straight over them if and when she feels like it.


Finally, yeah, I get it. I'll probably be kicked off the forums for pointing this out. You can do that. However, you can't save yourself from the pain. That's beyond me. I couldn't stop the virus, even if I still wanted to. Deny reality all you want. It'll still hit you.