brfabeiras Posts: 182 Arc User
December 2019 in Champions Online Discussion
I switched to a character that was previously in his hideout, and when I logged in, he was outside the map. I've noticed some pretty cool hidden rooms in the hideout: 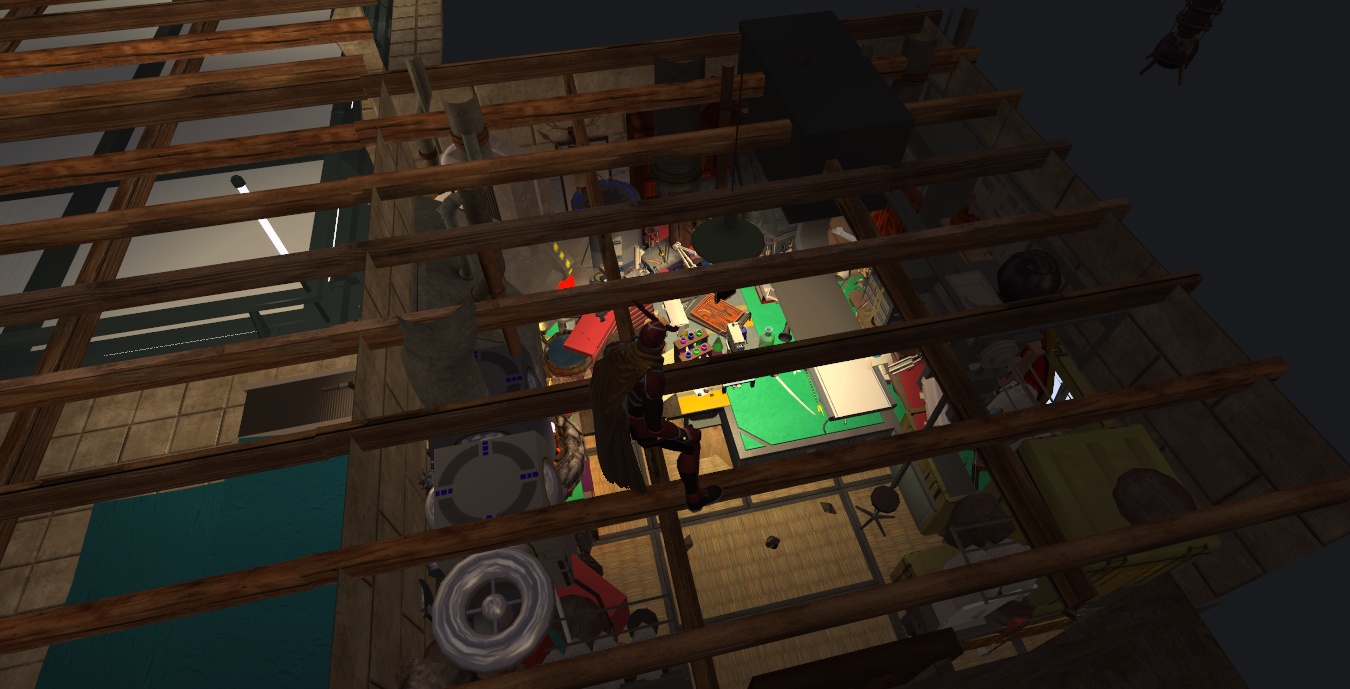 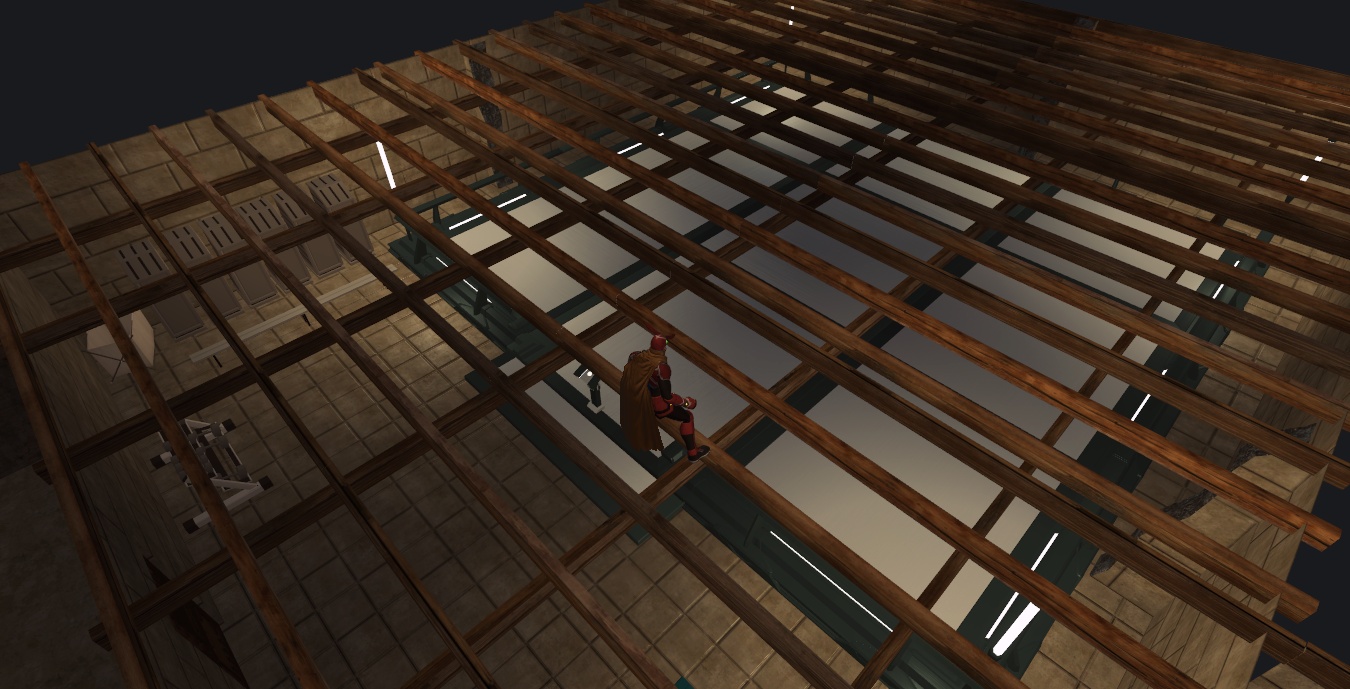 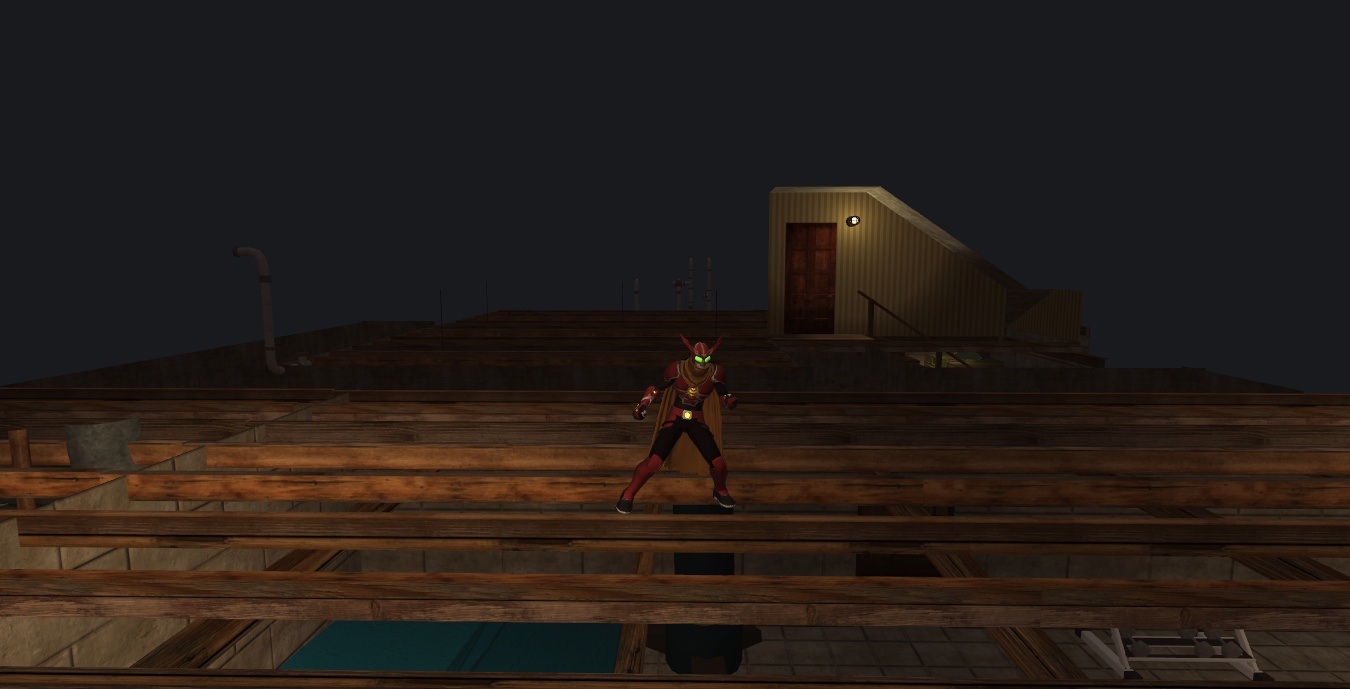 Is it possible to reach those rooms while actually inside the hideout? Because they look pretty much finished IMO to not being accessible