doctorstegi Member Posts: 762 Arc User
June 14 in Star Trek Online General Discussion
I can't imagine why but is this Visual of the Starship Trait "That's a big Ship suppose to be permanent. Its annoying as tribble and I can't enjoy actually looking at my ship. 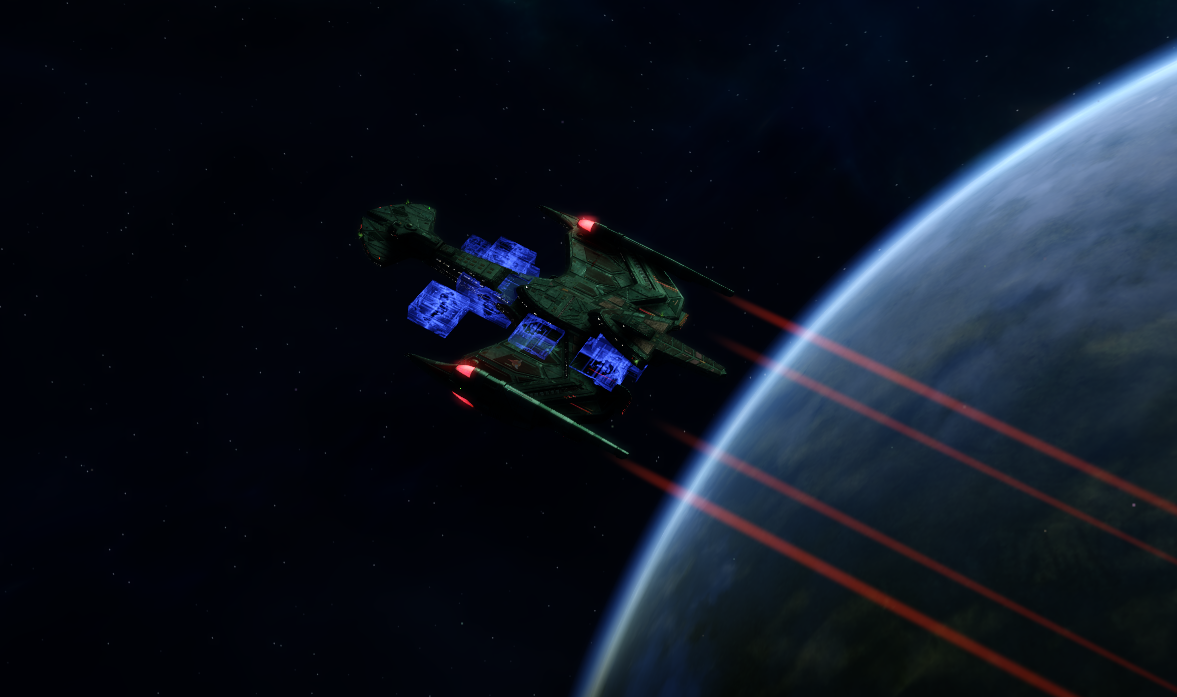