livinlifejb90
livinlifejb90#4082
Member Posts: 218 Arc User
May 2021 edited May 2021 in Star Trek Online General Discussion
Apparently people in game really do not like to respond to questions about their outfits/armors. Would anyone be willing to identify these outfits or at least the pieces that make them? because a lot of them i do not recognize or could not find in the tailor/store. Thank you! 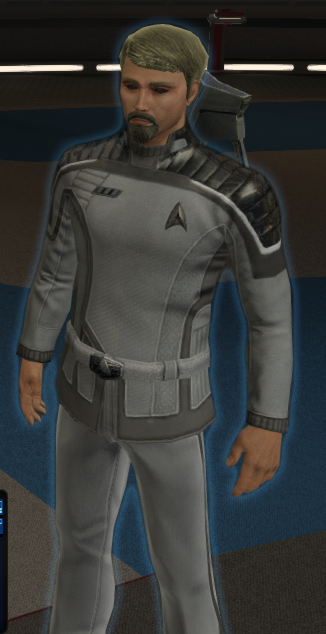